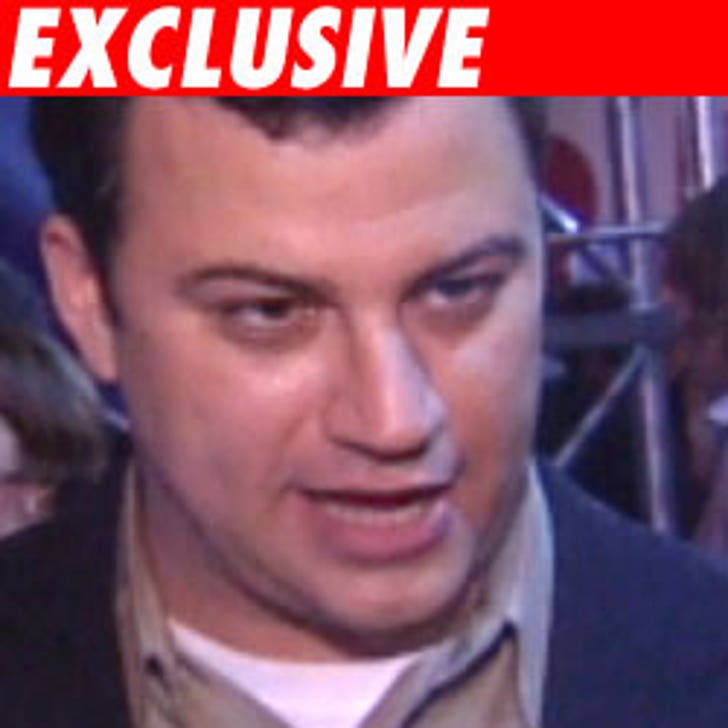 Jimmy Kimmel loves the little people -- who work on this show, that is. TMZ has learned that Kimmel, host of his own late night show on ABC, has been quietly paying people on his staff since the start of the WGA strike. No fanfare necessary.

Sources tell TMZ that Kimmel has been taking care of those who have been hit the hardest by the strike -- the low-paid entry level production assistants, receptionists, etc., who would be screwed by the loss during Christmas. As for senior staffers, we're told they were being "taken care of" by the network. ABC and reps for Kimmel did not respond to our request for comment.