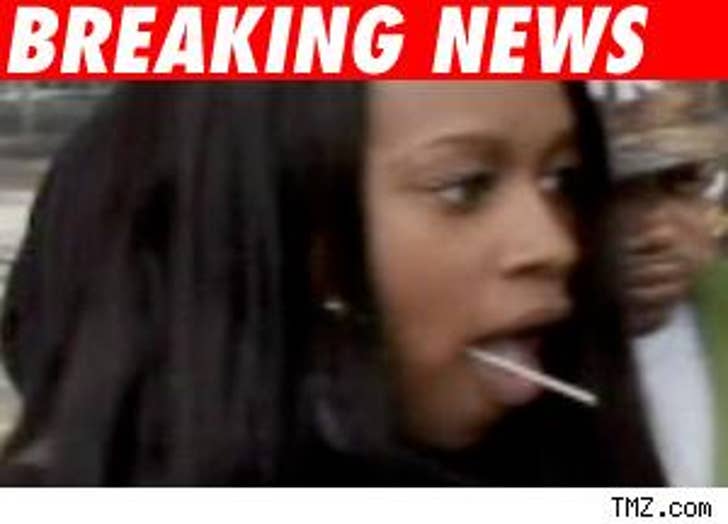 The charges stem from a beatdown Remy allegedly had some male friends put on the boyfriend of a witness set to testify in her assault trial. Super fun!

A lawyer for the 26-year-old Ma (real name Remy Smith) tried to have gang assault and intimidation charges dismissed, saying there was insufficient evidence to indict his client.

Remy will be back in court January 3.