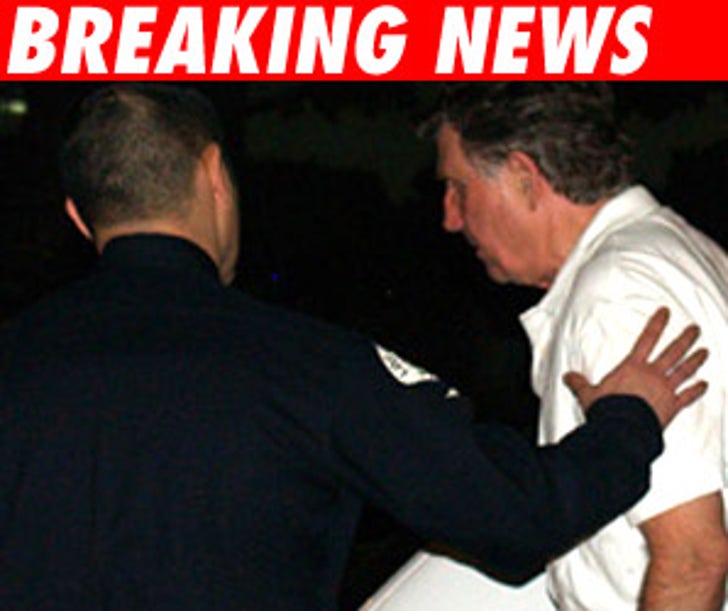 Problematic driver and geriatric TV host Gary Collins showed up at an L.A. County Courthouse to be arraigned today -- although it was a surprise, since he's doing 60 days in rehab -- and one arraignment had already been postponed.

The host was involved in a multiple car collision in Sherman Oaks in October, and the 69-year-old, loafers-and-shorts clad dude was arrested for DUI -- he was two times the legal limit. An 89-year-old man was seriously injured in the crash, and remains hospitalized.

Our TMZ spy says that Gary was wearing a full suit and tie today, but looks "kinda beat up." 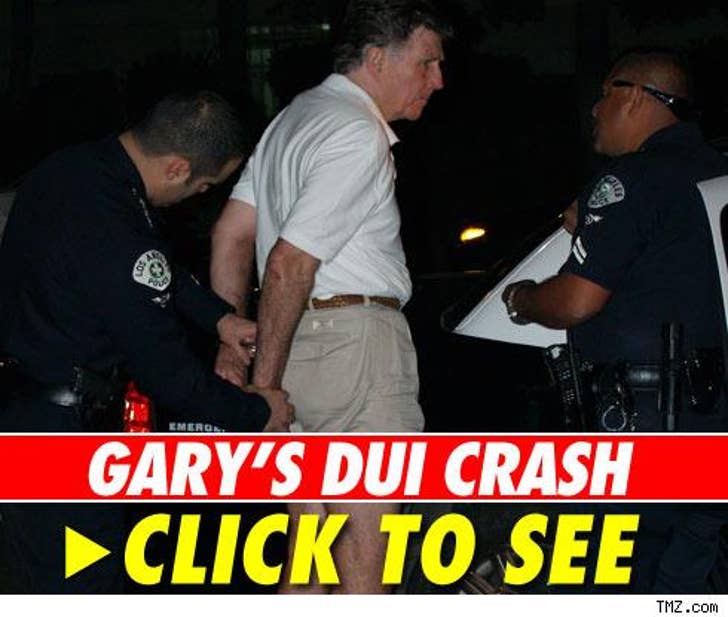