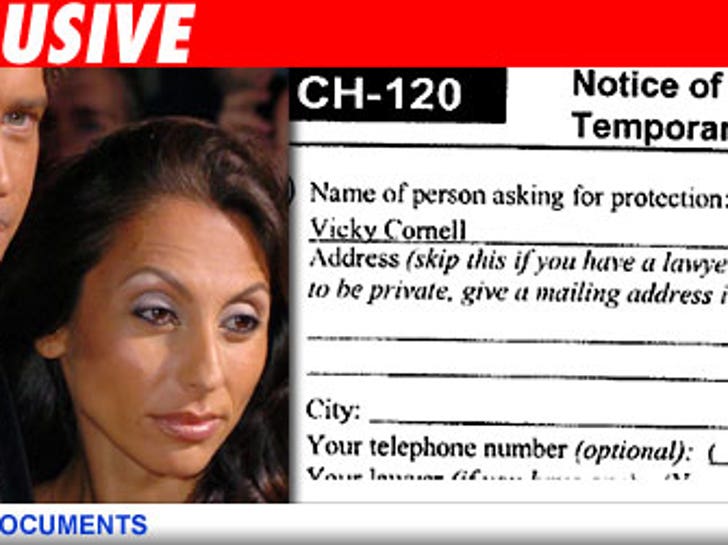 TMZ has obtained court documents outlining a terrifying series of events that have left former Soundgarden and Audioslave frontman Chris Cornell and his family in terror. Cornell is seeking a restraining order against a man who they say was hired to do the dirty work of the woman to whom Cornell was once married. 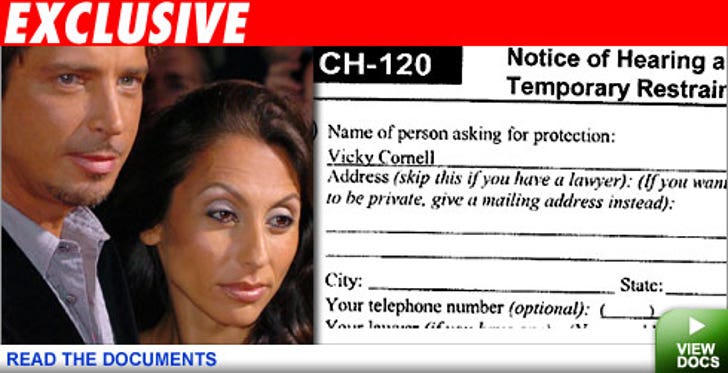 According to documents, filed yesterday in L.A. County Superior Court, Cornell claims his ex-wife, Seattle music legend Susan Silver, has sent his family "numerous threatening and terrifying death threats." According to the docs, Silver has even threatened to harm Chris' two-year-old son. It has become so terrifying LAPD's Threat Management Unit has taken the case.

According to the documents, Silver hired Mathew Turner, an ex-sheriff's deputy who caries a concealed weapon, "to harass the Cornell family, under the guise of being a process server." The legal papers go on: "Mr. Turner has continually harassed, frightened and stalked the Cornell family at all hours of the day and night, and even broke into their home, wandered from room to room and urinated in their home." Cornell's mega-lawyer, Marty Singer, alleges that Turner lingered inside the Cornell family home and refused to leave.

The Cornell family is asking a judge to order Turner to stay at least 100 yards away from them.