Hilary & Haylie Duff were in a confrontation for the ages with photogs from the FOX affiliate in Houston today after a hearing in their parents' divorce case in Houston, Texas -- the video is truly unbelievable! 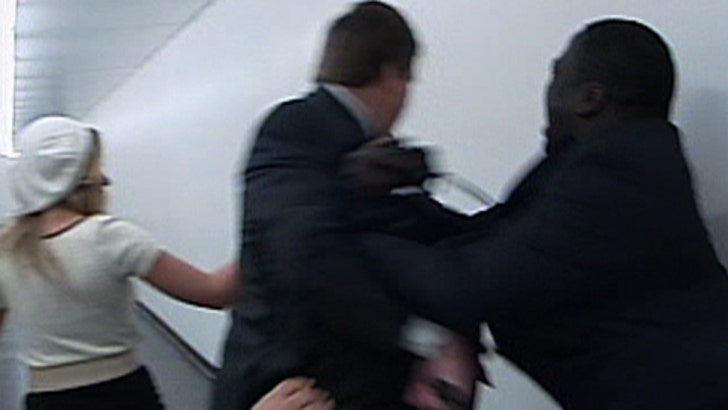 The two clearly did not want to talk about it -- their security gave the photogs a beatdown instead of an interview as they fled the scene, hiding their faces and swearing along the way.