Matt Keough faced off with an OC judge in court today, but his arraignment on a DUI probation violation was postponed. Now he may be blaming his tragic ballpark accident for Matt's troubles.
TMZ was inside an Orange County courtroom where "The Real Housewives of Orange County" star was supposed to enter a plea for violating his probation -- by drinking in a Newport Beach hotel. 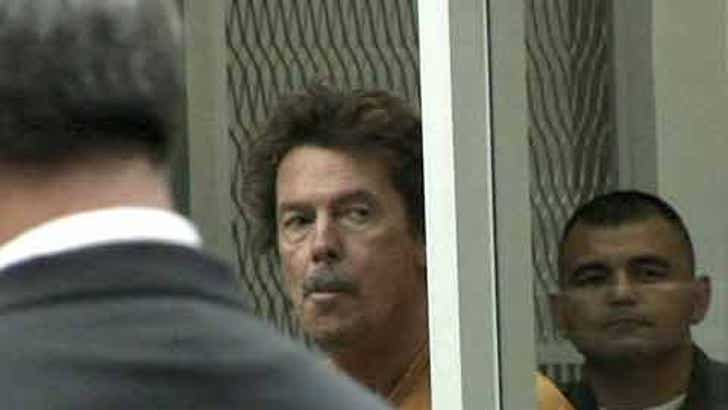 Today, family attorney Dan Grigsby recounted to TMZ the cruel twist of fate during Matt's baseball career sent him on a downward spiral.

Back in 1993, Matt was playing for the Angels. He was sitting in the dugout when a player for the Giants connected with the ball for a bullet foul, striking Matt in the right side of his head. Matt underwent brain surgery and that's when his substance abuse problems began.

Grigsby said Matt began self-medicating, adding, "He's trying to quiet the demons as a result of the brain injury."

The arraignment was put off until January 14.