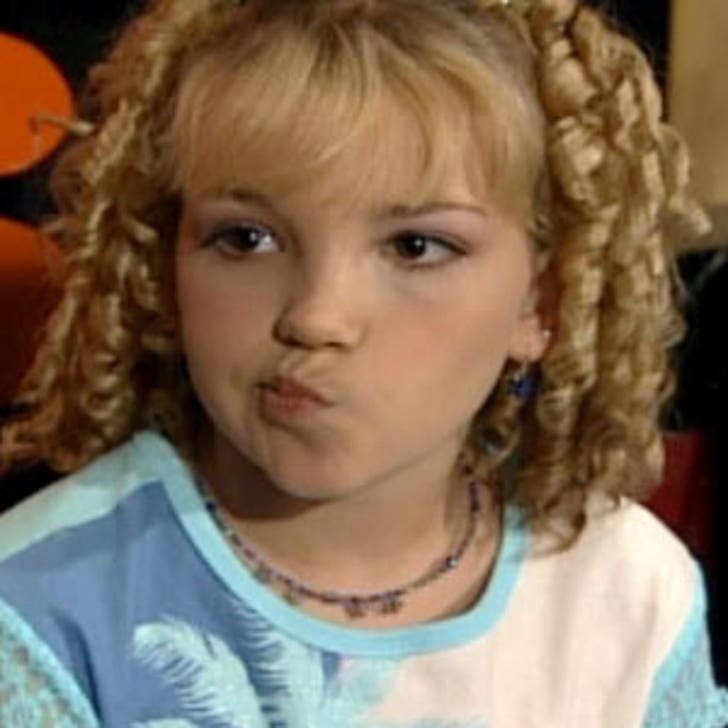 There's a lot of speculation about how Jamie Lynn will fare as a young mother. Instead of guessing -- take a look at what her astrological chart says! According to Tarot.com, because Jamie Lynn is an Aries, she's impulsive and headstrong. Impulsive may be an understatement! Crazy is more like it!

Hopefully, the stars don't lie, because Aries parents are devoted to their children and will defend them against anyone who threatens them. Remember Jamie yelling at the lady in Malibu?

The site also says because Aries doesn't like to weigh the consequences of their actions, they make a lot of mistakes. If her sister is any indication, this may only be the beginning, folks!