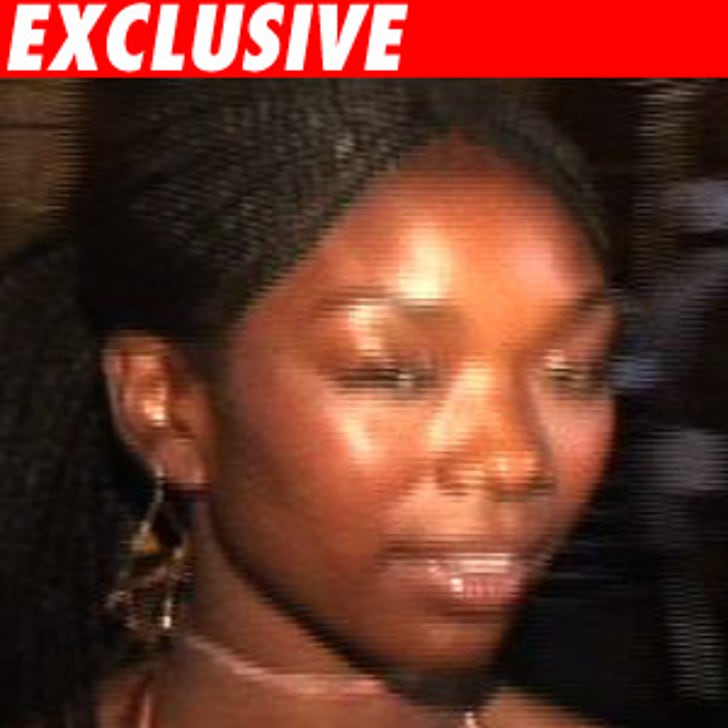 The L.A. City Attorney has decided not to file charges against Brandy over the fatal car accident she was in last year.

The accident occurred one year ago Sunday near the interchange of the 405 and 101 freeways in Los Angeles. Brandy's car struck the vehicle of Awatef Aboudihaj, who died. Authorities say another car then sideswiped Aboudihaj's car. A well-placed source in the California Highway Patrol, however, tells TMZ Aboudihaj actually struck the car in front of her and then slammed on her brakes before Brandy made contact.

We're told the City Attorney's decision came after considerable conflict within the office. It is highly unusual to wait until the last day to pull the trigger. 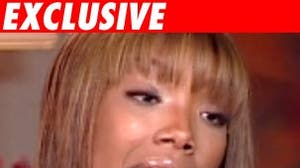 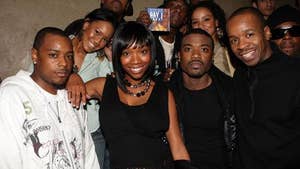