After leaving a sushi bar last night, finding her car proved to be a little difficult for Audrina from "The Hills." Audge was in her very own personal labyrinth last night when spotted by TMZ. Where's an MTV producer when you need one? 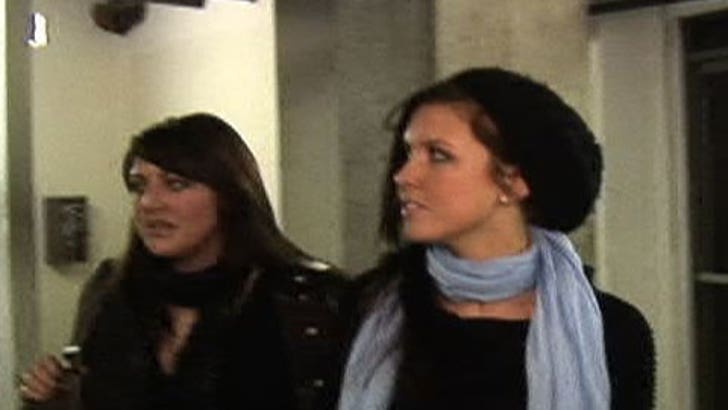 Miss Audrina mostly wanted to just find her ride, but did take time to chat while walking in circles. The reality hottie fessed up to having an ultimate goal of acting -- and admitted she wasn't sure if she wanted to do the small or large screen. All that practice on "The Hills" will surely pay off.