Maybe it's the new nose job, or the nude pics that have Ashley Tisdale and Vanessa Hudgens lookin' so glum outside Lisa Kline. 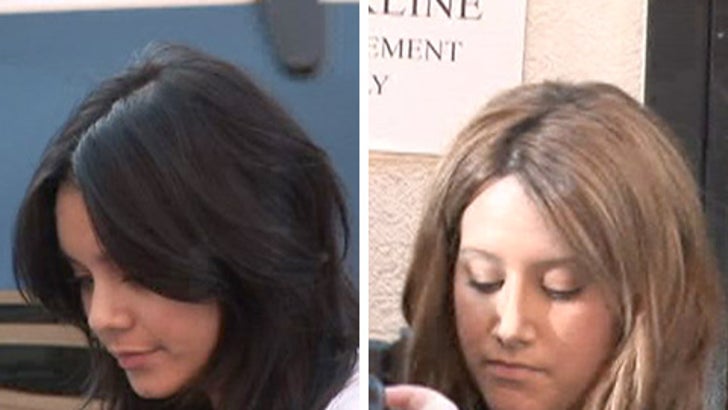 Not known for their Mensa skills, the two chicks still attracted so many photogs, they needed help from the Israeli military -- kinda. Former Mossad member Aaron Cohen fearlessly protected the two women in the demilitarized zone known as Beverly Hills.

It's was just overwhelming for the two. Oh, the humanity. 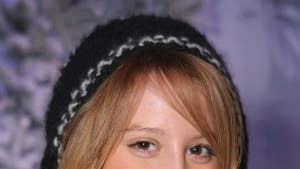