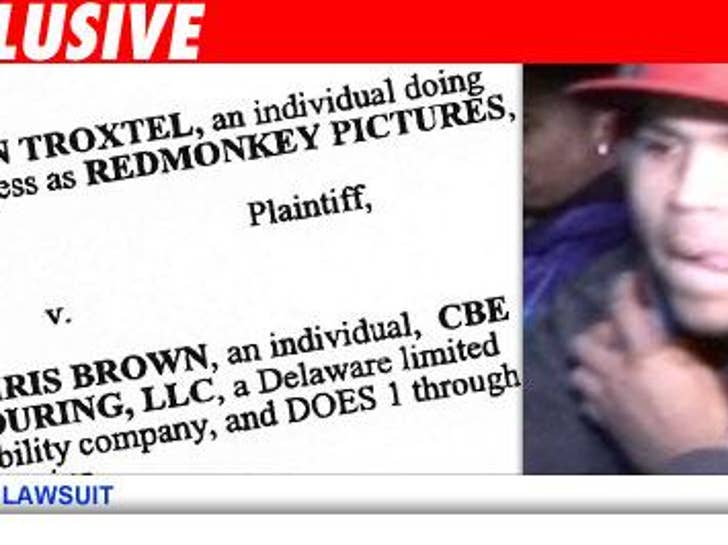 R&B superstar Chris Brown is touring all over the country, but the guy who designed his sets says the "Kiss Kiss" singer forgot one destination -- the bank! 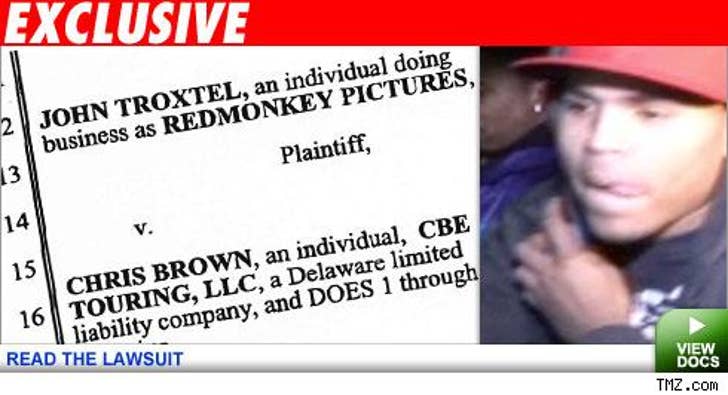 In a lawsuit filed in federal court on Christmas Eve, John Troxtel -- who has designed concert sets for Eminem, Snoop Dogg and Michael Jackson -- says he was paid for some of his design work, but "extra work was required and requested." Troxtel alleges that an oral agreement was reached but when it came to time to collect, the touring company refused.

Troxtel is suing for breach of contract and unjust enrichment and is seeking damages in excess of $1,000,000. Calls to Brown's reps were not immediately returned.