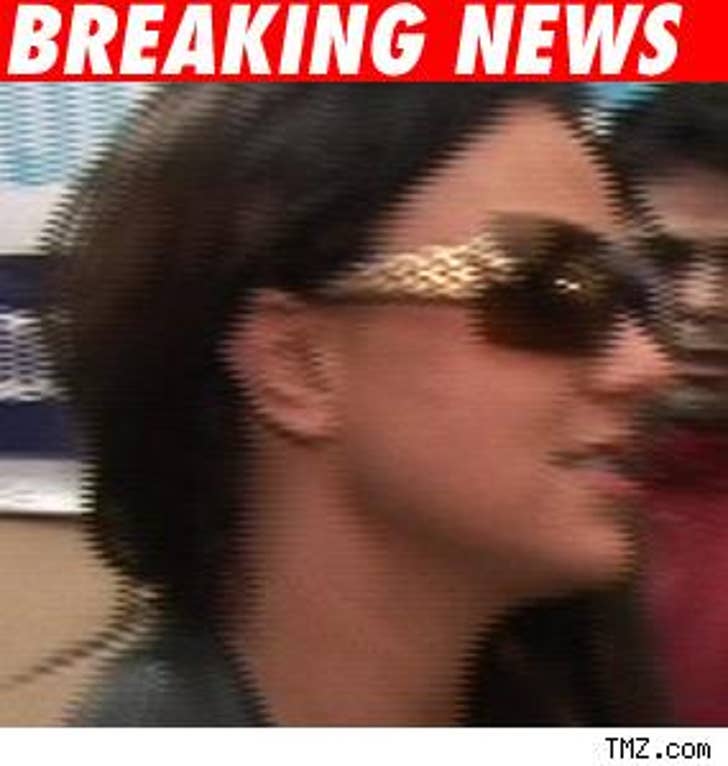 TMZ has confirmed that Britney Spears has been released from Cedars-Sinai hospital, following an explosive morning in which she was done, done, done with it!

Sources say the hospital released her without notifying any of the principals involved in the ongoing kiddie drama. So, you ask, how could she have been released so quickly, given that she had been declared a danger to herself and others?

We're told the "5150 hold" means that she can be held against her will for a max of 72 hours, but if the hospital determines she is no longer a danger, they can release her before that.

UPDATE: Additional sources now tell TMZ Cedars absolutely made the decision on its own -- without consulting any of the lawyers in the case. We're told it is Cedars policy (and the policy of other California hospitals) to evaluate whether the "danger" has subsided at any point during the 72-hour hold.

As we have reported, even though there is significant evidence that Brit has a bipolar disorder, Cedars cannot hold her against her will to treat such a problem. If doctors determine she is no longer a danger, they must let her go -- pure and simple.