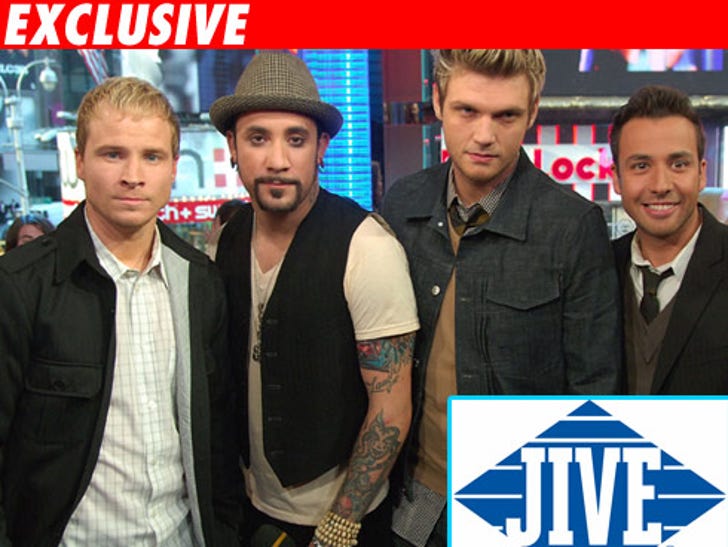 Rumors are circulating that the Backstreet Men Boys are about to get dumped by Jive Records. NOT true. 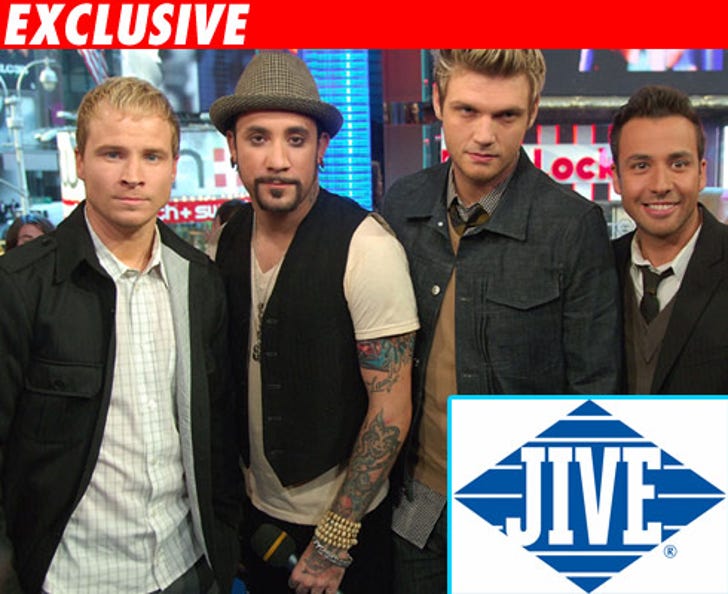 TMZ talked with a Jive Records spokesperson who told us, "Reports about Jive Records dropping Backstreet Boys are completely untrue. The group is about to embark on a worldwide tour in support of their album, Unbreakable, starting Feb. 16 in Toyko, as well as some high profile television appearances."

Well, that's sure a relief!