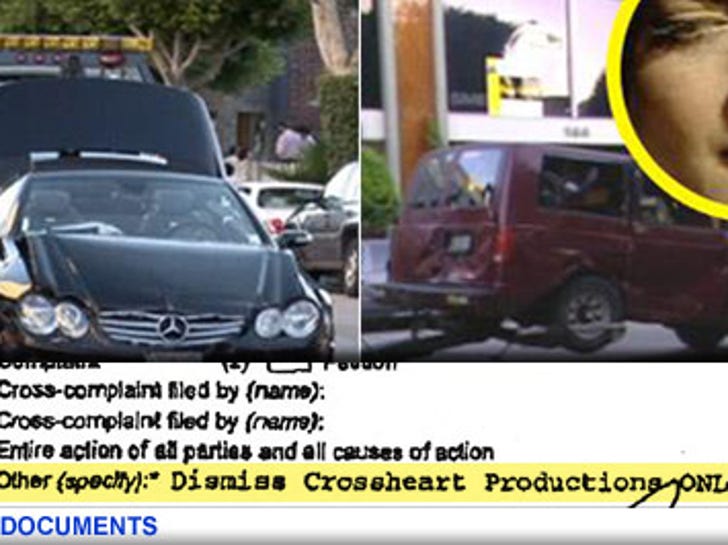 Internet reports are swirling that Lindsay Lohan has caught a break in a lawsuit filed by a busboy who was injured when Lindsay's car crashed into his vehicle back in 2005. Not true! 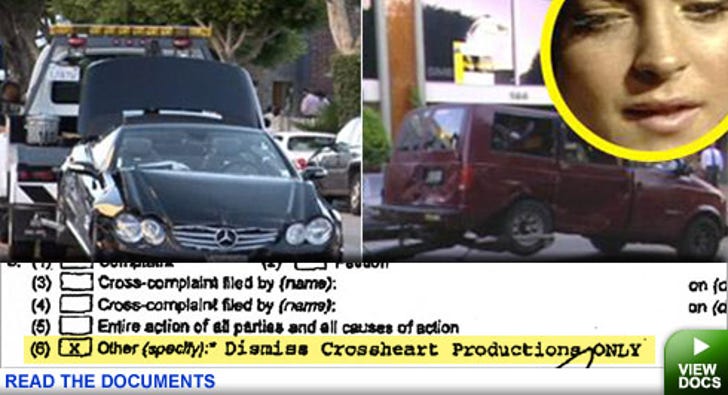 Lohan was driving her Mercedes down Robertson when it smashed into a van driven by Raymundo Ortega. The internet reports cite a document filed last month by Ortega's lawyer, Robert Klein, claiming Klein dropped the suit against Lindsay. Not true. The attorney only dismissed his case against Crossheart Productions, Lindsay's production company. She is still a defendant in the suit, along with the Ivy restaurant, which Ortega claims plied her with alcohol before the crash.