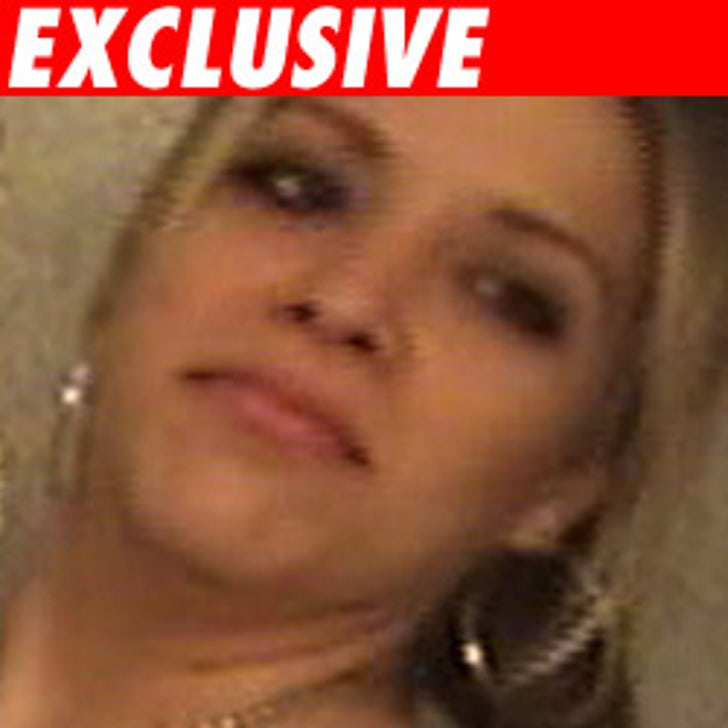 We're told Sierra was rushed from her jail cell in Tampa, Fla. to Brandon Regional Hospital. Jail staff feared she might lose her baby. A source tells us that Sierra was suffering from "severe bleeding." She and the baby are okay.

Sierra is in the slammer after battery and cocaine bust. The judge is springing her loose tomorrow and she will be transported to the Pasadena Recovery Center to spend the next year in rehab.

BTW, the Sierra sex tape will be released by Vivid Entertainment. It's called "Jessica Sierra Superstar," and it's comin' out just when the new season of "Idol" debuts.