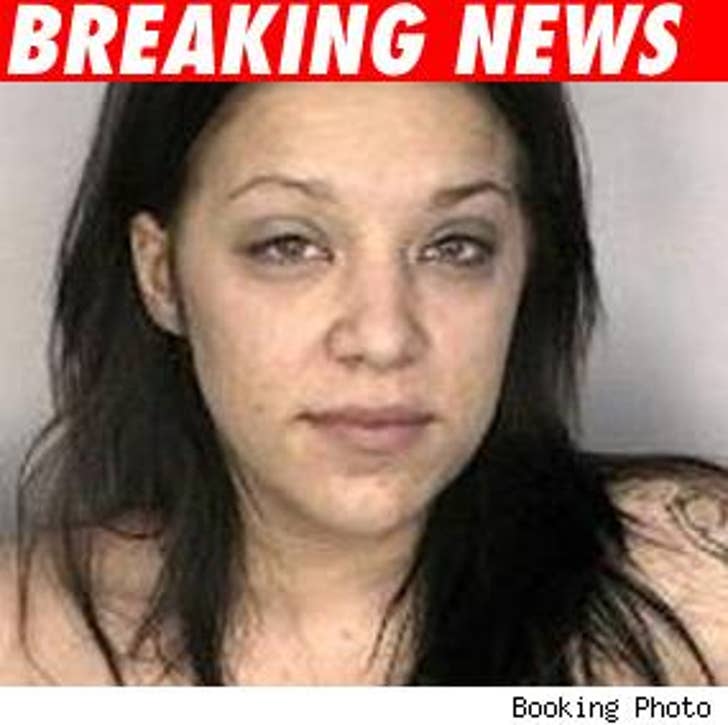 TMZ has learned "American Idol" rehab queen and mommy-to-be Jessica Sierra has been denied treatment in California. They don't want ya!

Sierra was released from jail in Florida this morning, and was to fly to Dr. Drew's Pasadena Recovery Center, but never got on the plane. A judge had agreed to send Sierra to Drew's facility for a year, to be followed up by three years of probation. But now, City of Tampa prosecutor Pam Bondi tells us California has denied treating Jessica Sierra as an "emergency transfer." Because of this, Sierra will appear in a Tampa courtroom tomorrow to figure out what her next steps are. What we don't know is why they denied her. Working on that one (but maybe it's obvious?)

Sierra had been in jail since December 1, after her arrest on charges of disorderly conduct and resisting an officer without violence. The arrest came after she taped the VH1 series "Celebrity Rehab With Dr. Drew."

That arrest was a violation of her probation on previous charges stemming from another arrest in April. On that occasion, cops say she threw a glass at a bar patron and had cocaine on her.