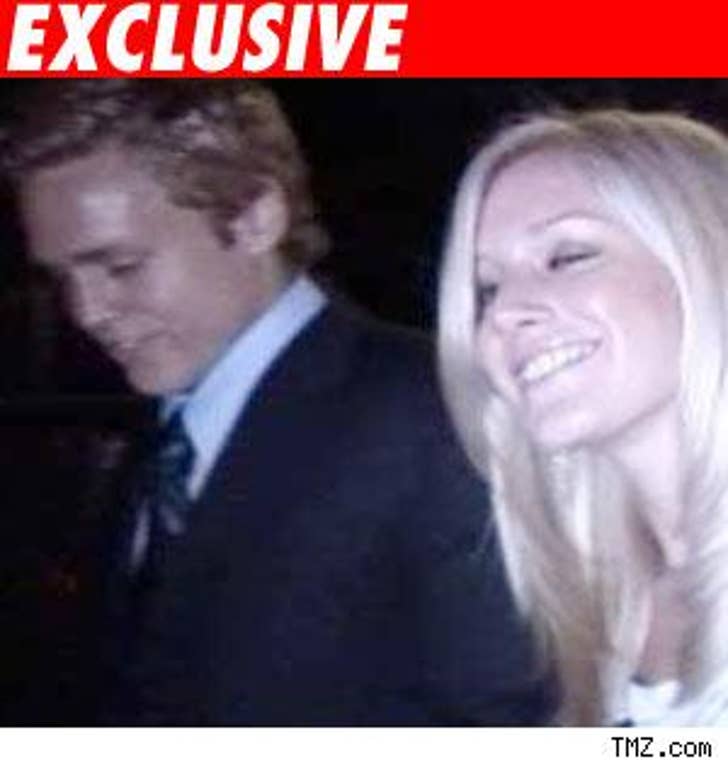 Don't say we didn't warn you.

TMZ has learned that Heidi Montag's attempted aural assault first single, called "Higher," is on its way in just a few short weeks, with a digital-only release on February 5 -- the same time that the video, produced by the Spencer Pratt, comes out. If you thought you'd heard quite enough on Ryan Seacrest's show ('memba that?), that wasn't really the single. Yes, that means there's more.

If anything, the single should be a fascinating tableaux of musical styles, as Heidi, in a release, cites such musical influences as Jesus, Theron Feemster (no, we didn't, either) and Britney Spears.

There's some joke to be made here about "The Hills" being alive with the sound of Heidi's music, but we're not going to make it.