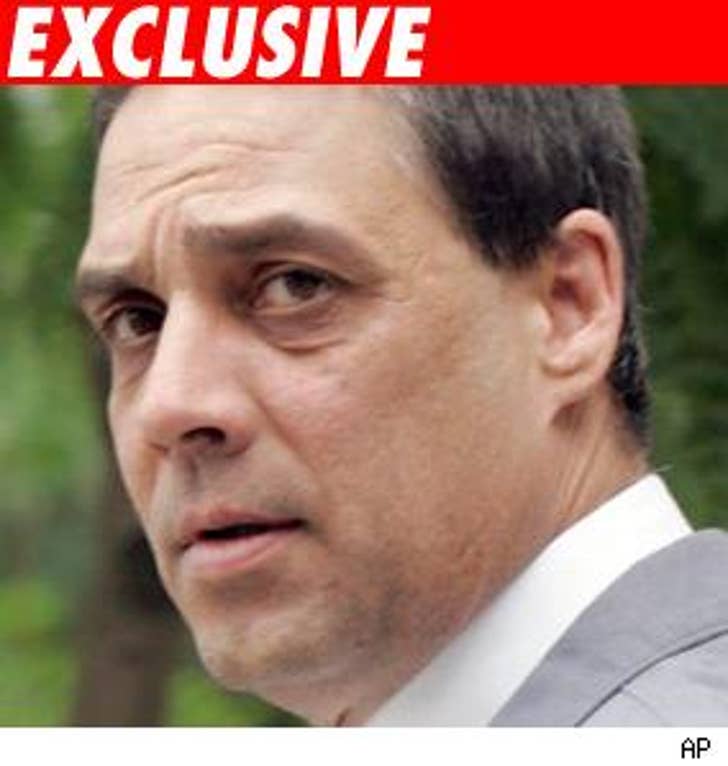 TMZ has learned that Christian Brando, the 49-year-old son of actor Marlon, is in bad shape at Hollywood Presbyterian hospital.

Sources tell TMZ that Brando was admitted on Jan. 11 and remains in ICU. The exact nature of his illness is unknown.

Brando was convicted of voluntary manslaughter in the 1990 death of his half-sister's boyfriend, Dag Drollet. Christian got out of prison in 1996.