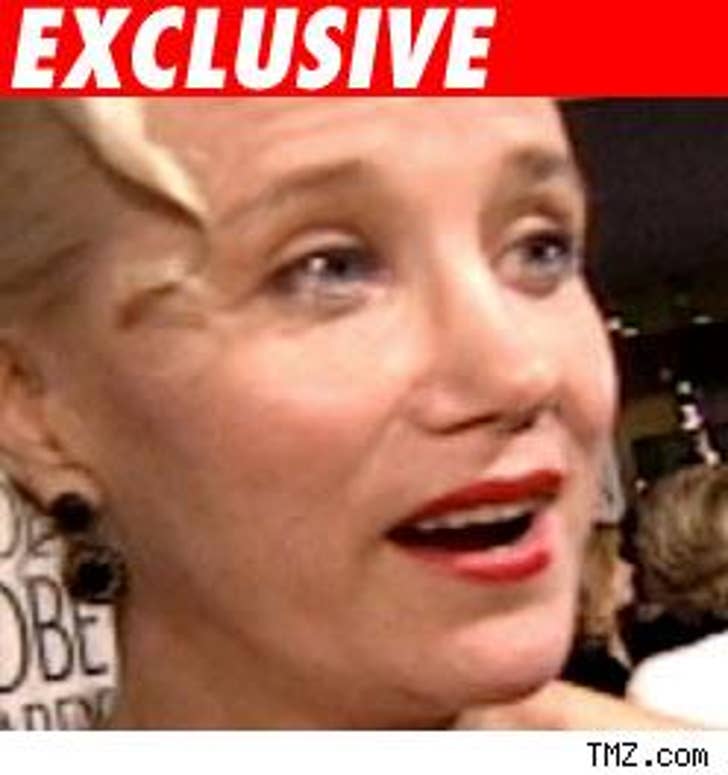 TMZ has learned that Academy Award red carpet staple Sally Kirkland was hospitalized for exhaustion this weekend, but has since been released.

A rep for Kirkland issued the following statement exclusively to TMZ:


"Ms. Kirkland was admitted to an outpatient hospital for exhaustion and sleep deprivation. She has been treated and released, and thanks her fans for their ongoing support and prayers."

We're told Kirkland, 66, is resting at home after filming three movies back-to-back, is feeling better and will be back to work later this week.