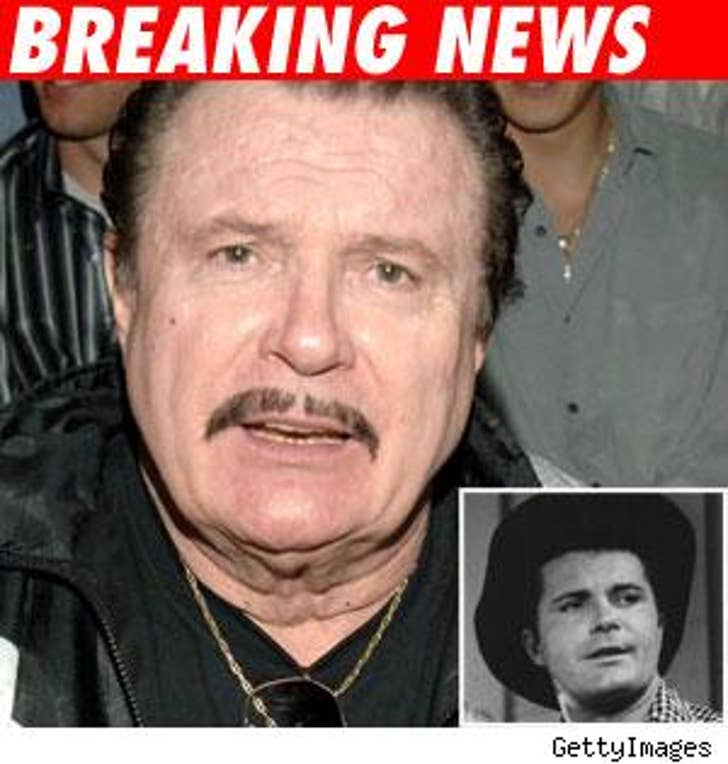 According to a sheriff's spokesman, Baer called 9-1-1 at 1:15 PM last Thursday after discovering Chere Rhodes unconscious in a bedroom, suffering from a gunshot wound. She apparently regained consciousness and told deputies she was trying to kill herself. A handwritten suicide note found at the scene confirmed that, cops said.

Rhodes was flown to Renown Regional Medical Center in Reno where she was placed on life-support. Her condition did not improve and she died Sunday after her family requested she be taken off life-support.

No foul play is suspected.