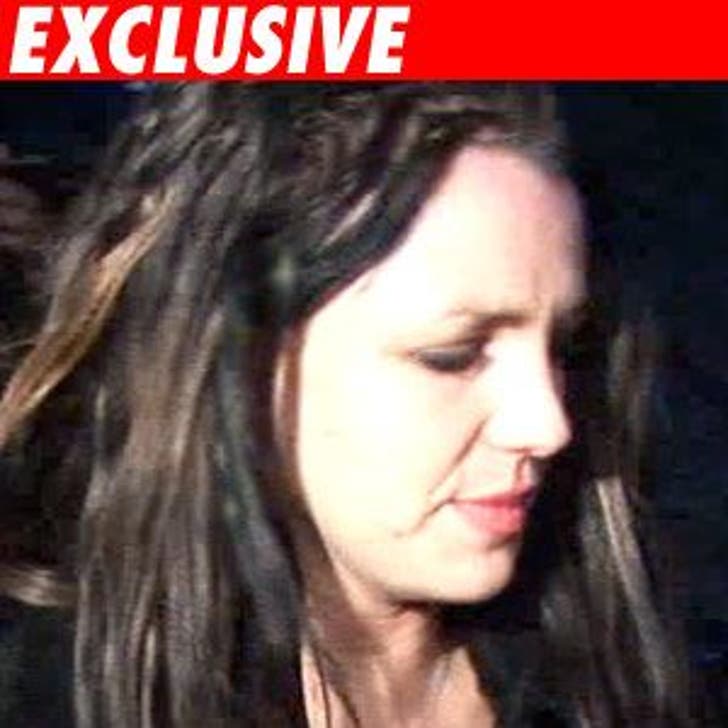 Sources at UCLA Medical Center tell TMZ Britney Spears has been classified as "G.D." -- Gravely Disabled. That is a huge and dangerous deal. That means the patient is unable to take care of basic needs, such as the acquisition of food, clothing or shelter. Being G.D. is one of the criteria for involuntary commitment.

Several health care professionals tell us Britney has fallen into a "manic state" due to her bipolar disorder. We're also told she arrived at the hospital this morning at around 2:15 AM, but wasn't admitted until 4:15 AM because she was causing such a scene in the hospital.

We first reported that Britney accused her mother of sleeping with her boyfriend. Now we have more. We're told Britney screamed, "The only reason she's admitting me is because she wants to be alone with her boyfriend! She wants to sleep with my boyfriend!!" Britney never said exactly who she was talking about.

When Brit calmed down, she talked about her kids, how much she misses them and how it's unfair that she doesn't have them.