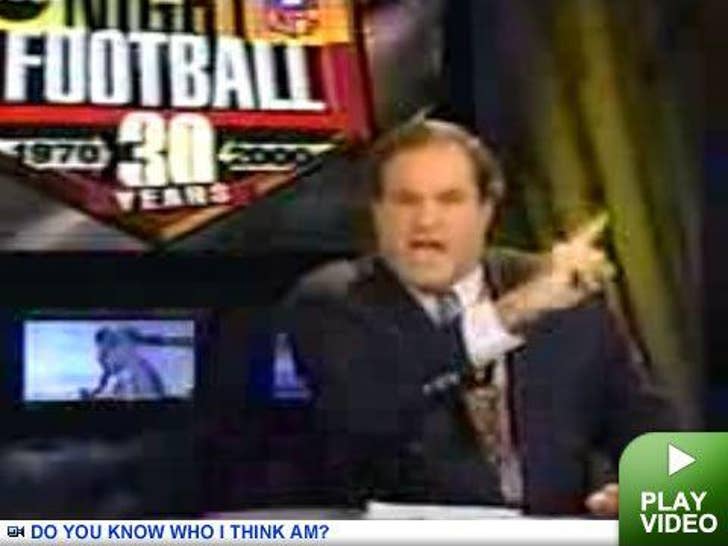 ESPN's Chris "I Like to Scream and Yell at People" Berman made an ass out of himself when he went berserk on staffers during a "Monday Night Football" broadcast back in 2000. 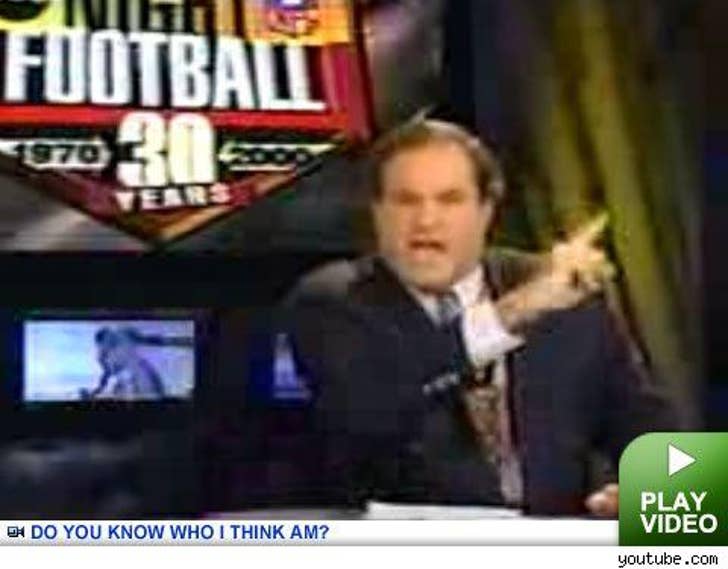 The footage, just unearthed on YouTube, shows Berman screaming and hollering because a few people had the nerve to walk around while he was doing his job. The nerve of some people!