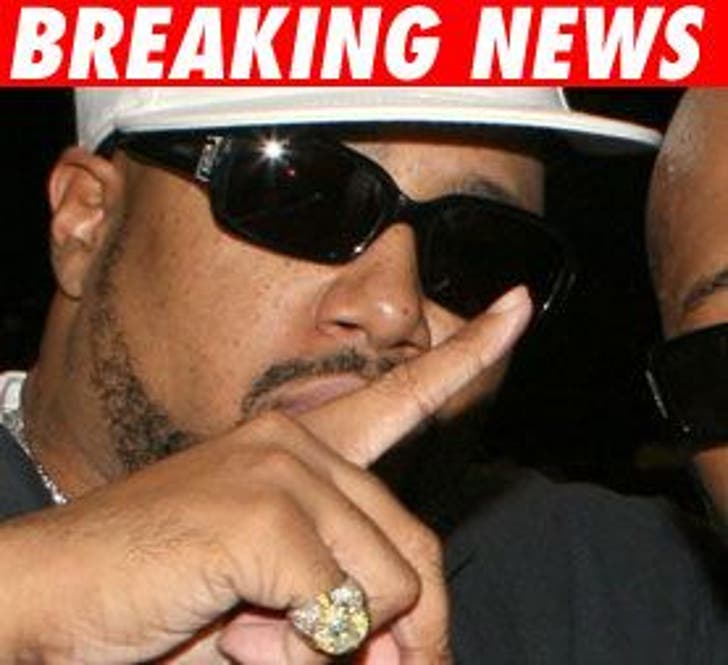 TMZ has learned rapper Pimp C died as a result of a pre-existing condition of sleep apnea, combined with an elevated amounts of prescription codeine in his blood. His death has been ruled accidental, according spokesperson Ed Winter of the L.A. County Coroner's office.

33-year-old Pimp C, whose real name was Chad Butler, was one half of the rap duo UGK. He was found dead in his bed at the Mondrian Hotel in Hollywood in December.

UGK is best known for appearing on the Jay-Z track "Big Pimpin'" in 2000, and more recently with Outkast on the song "International Player's Anthem (I Choose You)." Pimp C had just performed with fellow rapper Too Short at the "House of Blues" in L.A. three nights before he died ... and garnered a Grammy nom just two days after.