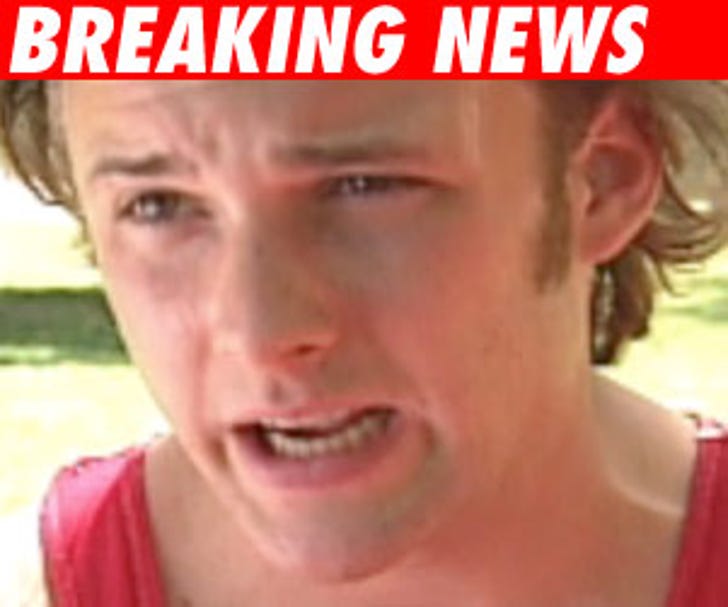 In a sad conclusion to a tragic life, the Los Angeles County Coroner confirmed that actor Brad Renfro died from an accidental overdose of heroin.

The cause of death was ruled "acute heroin/morphine intoxication," and the drugs were injected, according to the coroner's office. "The final manner of death has been ruled an accident," the coroner reported. The 25-year-old former child actor was found dead in his L.A. home on January 15.

TMZ was at a court hearing last August when Renfro told a judge he was trying to get his life back together and get clean. He had been scheduled to return to court on February 27 for a status check.