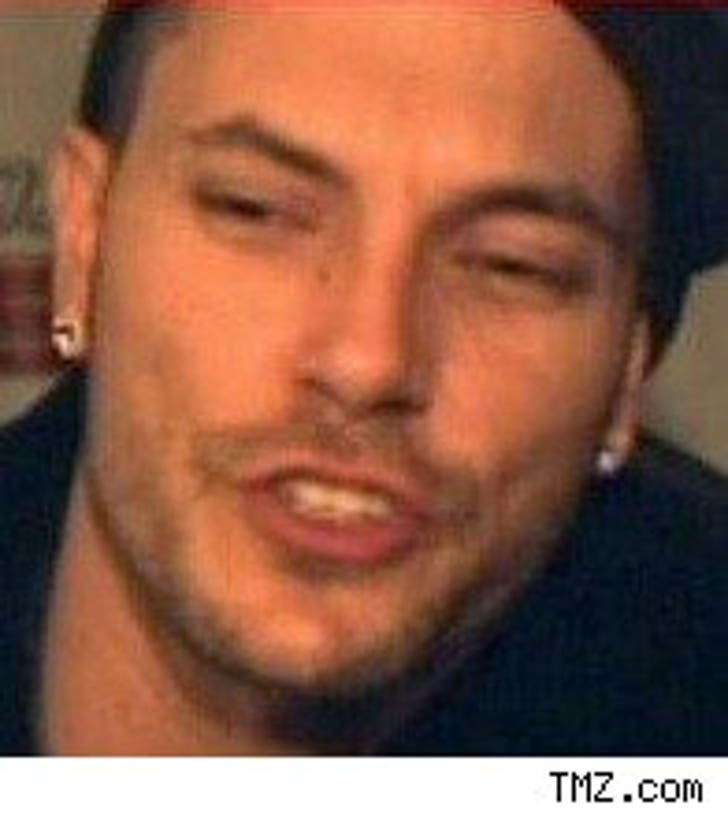 Kevin Federline, looking to squeeze the last drops of notoriety out of his celebrity rock, had planned to do a reality show on cable.

But with Britney on the Crazytown express, the Federleezy is putting that show on hold temporarily, reports the New York Post. The series was supposed to show the life of "a single, working dad" -- and presumably the adventures of Federline as well. Ba-dump-bump.

Meanwhile, TMZ spies spotted K-Fed pulling into JFK in advance of some Fashion Week appearances, which makes us wonder: Who's watching the boys, exactly?

Dunst Slings Herself into Rehab 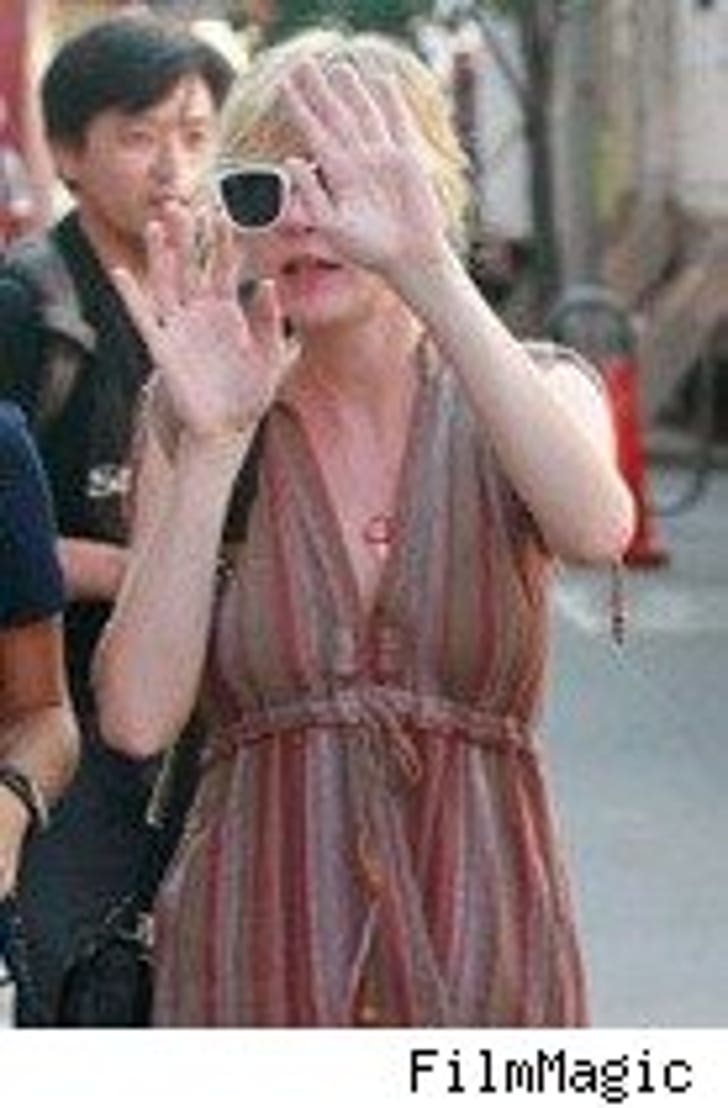 Kirsten Dunst has checked into rehab at the same place where Eva Mendes is getting better and Lindsay Lohan did her stint earlier this year.

Dunst, according to People, checked into the Cirque Lodge in Utah yesterday. "She's not doing well," says a source. "People were pushing her to go in there but there was no intervention ... I'm sure the Heath Ledger thing put people over the edge."

Yesterday, TMZ spotted Mendes, as it happens, taking a day off from Cirque to attend to some "personal business" in L.A.

Rocker Weiland; Also on the Mend

Mercurial rocker Scott Weiland has also entered rehab, though it's not clear where.

Blabbermouth.net reports that the Velvet Revolver frontman went to a "facility" right after his band's Wednesday show in L.A., and according to a band statement, last night's show in San Diego had to be postponed. "Velvet Revolver deeply apologize to their fans and thank them for sticking by the group."

Weiland was popped by cops last November for an alleged DUI.

Party Favors, Grammys Edition: Jacko Making a Surprise Appearance or Just Brazen PR Ploy? ... Wino to Appear on the Show, After All ... Kanye to Salute Mom

Michael Jackson could be emerging in all his blinding whiteness to do a big number from "Thriller" on this Sunday's Grammys, reports FOX News -- perhaps a recreation of "Billie Jean" from 1983. Oh, the humanity. ... Amy Winehouse will be performing at the Grammys ... via satellite from London, after her visa request was denied by the U.S. Embassy yesterday ... the British Britney is nominated for six Grammys. ... Kanye West will pay tribute to his late mother Donda with a medley of "Stronger" and "Hey Mama" at the show, reports People.