Mel Gibson has just arrived at a Malibu Courthouse to face the judge for his final progress report. He's wearing a dark blue suit, light blue shirt and tie. 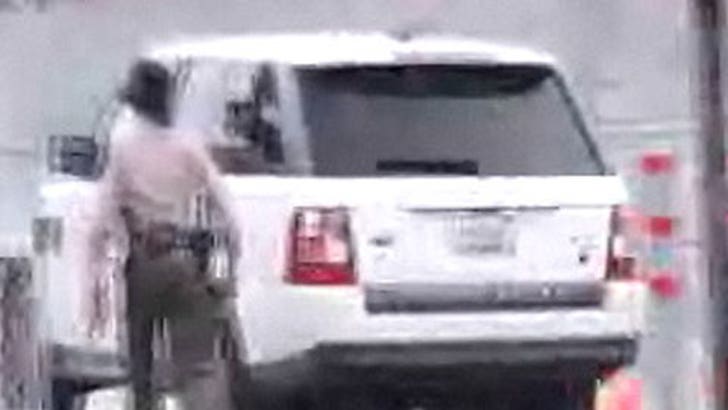 Gibson has already had a series of hearings, and the judge has given the actor high marks for his progress and rehabilitation.

As TMZ first reported, Gibson went on an irate anti-Semitic tirade during his arrest in Malibu for DUI in July of 2006. He pleaded no contest in August of '06 to misdemeanor of driving with a .08 blood alcohol level or higher and agreed to three years probation, to attend one year of AA meetings and to pay a fine and restitution.

TMZ is in court for the hearing. Stay tuned!