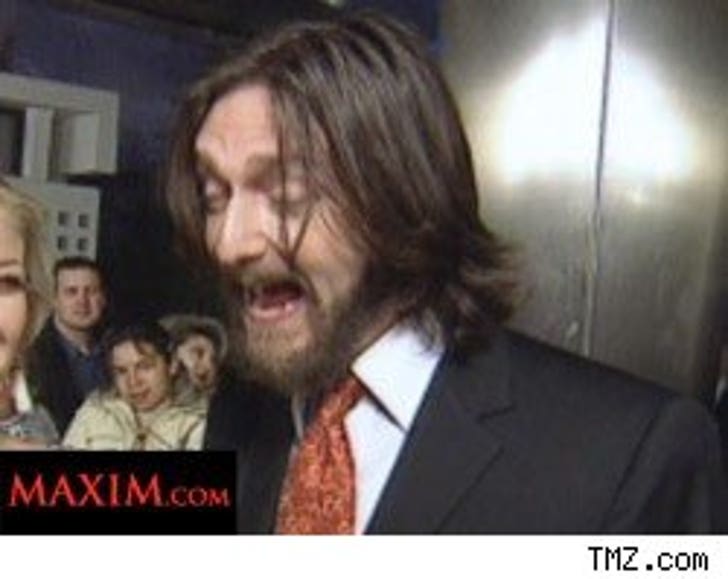 The Black Crowes are squawking mad at Maxim magazine! The publication gives the Crowes' new album "Warpaint" a scathing review in the March issue ... apparently without ever listening to it!

Although no advance CD's were made available, the mag lists the album as having two-and-a-half stars out of five and says, "it [the album] hasn't left Chris Robinson and the gang much room for growth."

According to the AP, the band's manager, Pete Angelus said Maxim explained the review as an "educated guess."