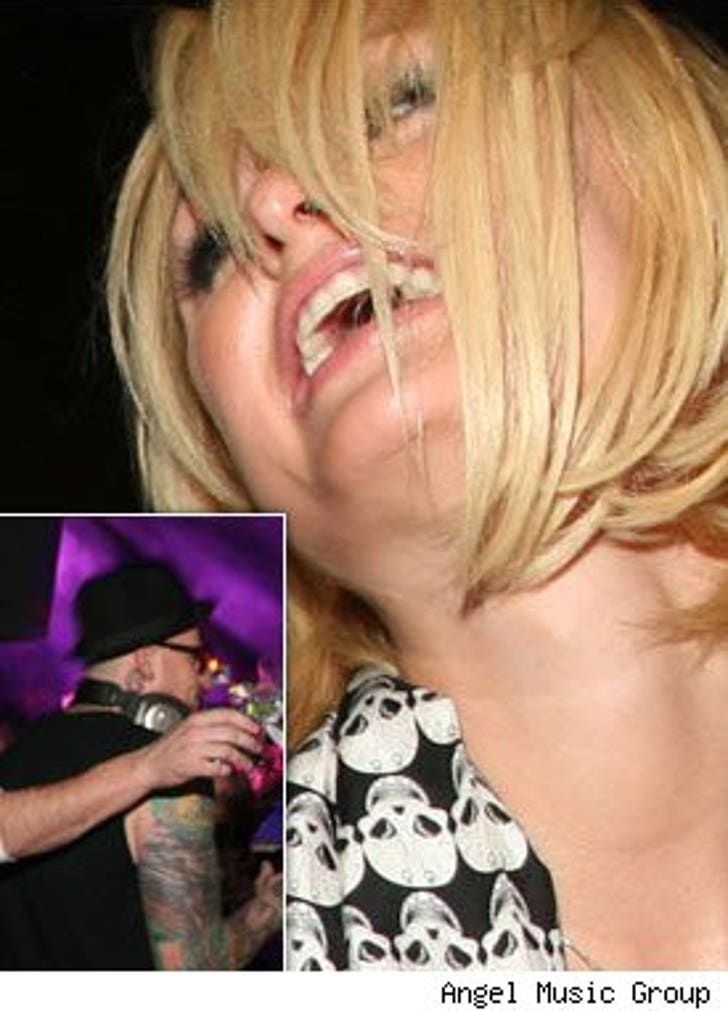 Paris Hilton and Benji Madden are officially a thing, meaning if all goes well, Paris and Nicole Richie could be ... sister-in-laws. And you thought the Manson family was scary.

TMZ has confirmed that the Good Charlotte member not named Joel is now officially dating La Hilton. The two were out last night at Home Nightclub in St. Louis (yes, Missouri), where Benji DJ'ed and Paris did what she does best – danced!

Sources close to the situation tell TMZ, "They are dating for sure," and that they actually met a while back but were in other relationships at the time. "It was all about the timing," we're told.