Carey Hart made his first public appearance since his split from wife P!nk last night -- where he still called her "the love of his life." 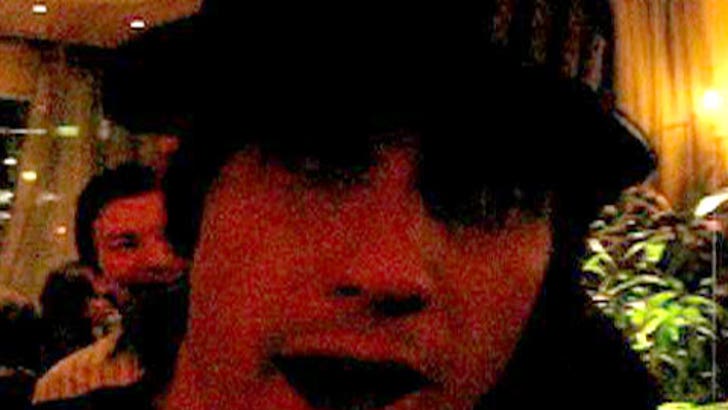 Hart was out partying at the opening of Ago at the Hard Rock in Vegas with Robert De Niro and Mike Tyson (uh, what?) when we ran into him. Hart and P!nk, real name Alecia Moore, called it quits last month, blaming their careers as the downfall for their marriage.