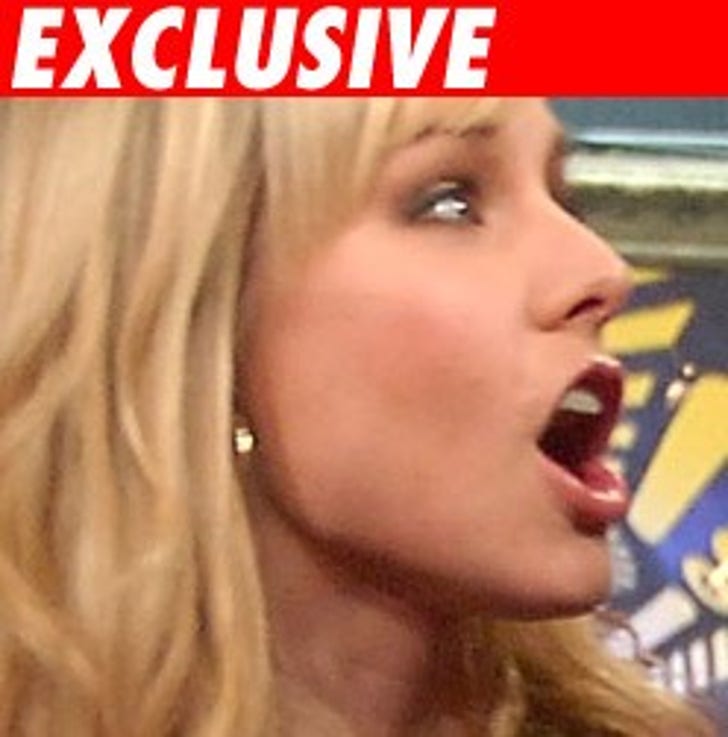 TMZ has learned that "Heroes" star Kristen Bell was involved in an accident on Hollywood Blvd. this afternoon.

Her silver Saturn VUE Hybrid SUV was towed from the scene. Her front left axle was damaged, leaving the car not drivable. A witness tells us Kristen hit another SUV driven by a heavyset man.

Kristen's rep says the police were called, but never showed. Cops tell us they have no record of a call.

Bell gave an interview to the AP back in 2004 in which she said when she was 17, her best friend died in a car accident.