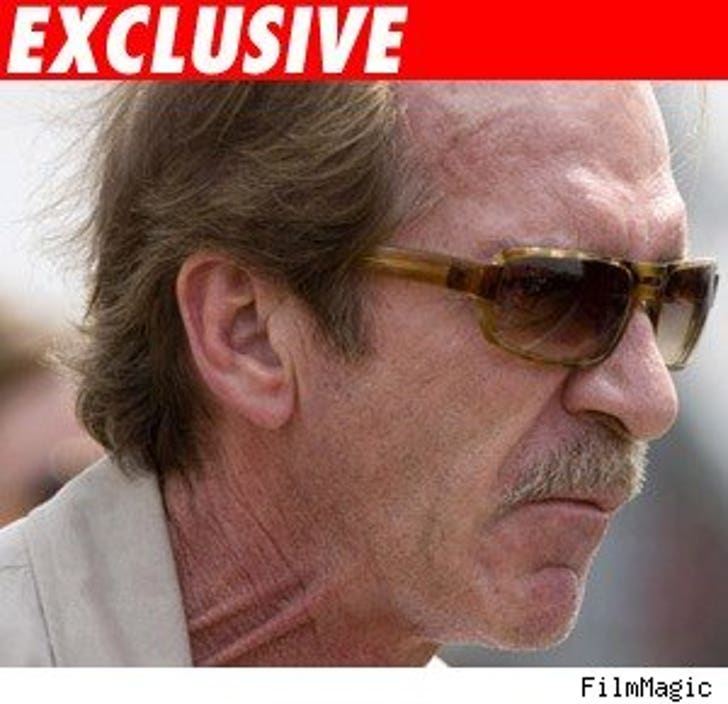 Pat O'Brien is out of rehab, but execs at "The Insider" are mum about his future.

Our spies spotted POB at Gelson's market in Pacific Palisades last Saturday. He looked painfully, painfully thin with sunburned skin -- "bordering on scorched" we're told. He loaded up on at least ten cans of Pringles and a bunch of bags of M&M's. At one point he was at the deli waiting for his number to be called, when a woman recognized him and started the whole "Oh my God," thing. Pat wanted no part of it and just bailed. Guess he didn't find it "so f***in' hot."

We called "The Insider" to find out if POB is coming back. A spokesperson told TMZ, "At this time Pat O'Brien is focused on his recovery and it's inappropriate to comment on rumors about the show." 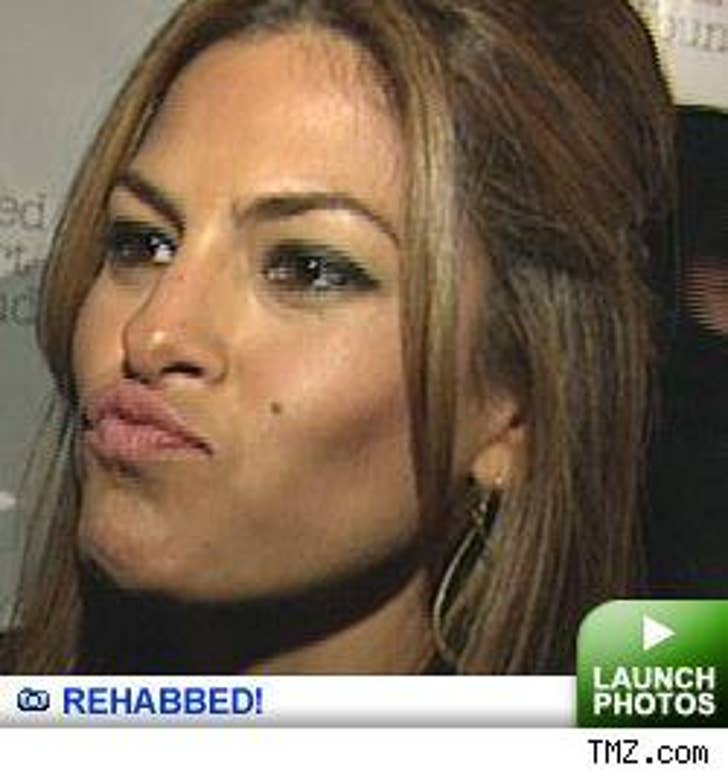