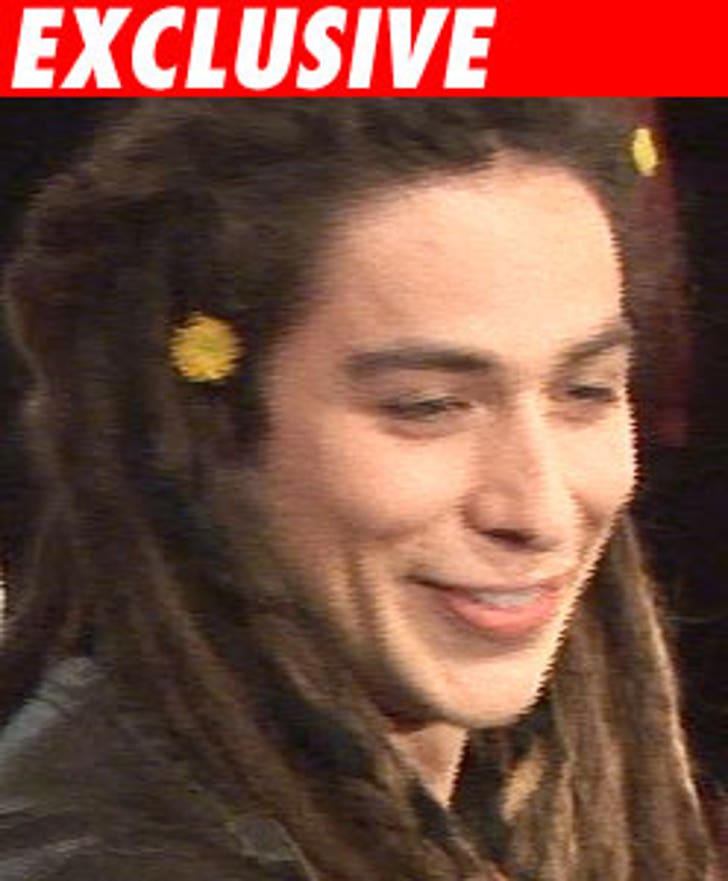 It's 3:00 AM. Jason Castro is asleep in his bed. Two phones ring: one has Simon Cowell on the line, the other is a group of orphans in Honduras who need a home. Which phone does Jason answer?

Soft-spoken Jason Castro, a junior at Texas A&M, was inducted into the Aggie Mens Club this past fall -- an organization that provides a "social atmosphere of Christian fellowship and brotherhood." They're currently on a trip to Honduras, donating time and money ($14,000) to build homes and orphanages.

TMZ spoke to Chris, the Club's president, who's now in the country's poverty-stricken capital, Tegucigalpa. Chris spoke highly of Jason -- saying Jason would likely have joined the 14 guys who are in Honduras right now ... but for "Idol."