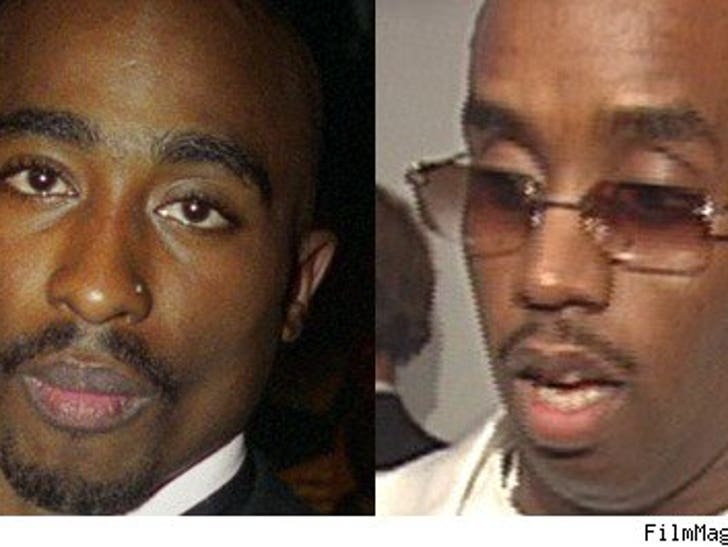 Sean "Diddy" Combs and James "Jimmy Henchman" Rosemond are furious over an L.A. Times article today that implicated them in the 1994 shooting of 2Pac. 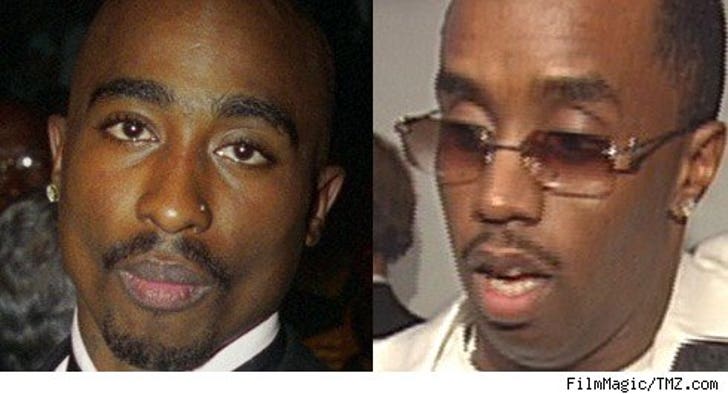 The shooting -- which occurred at Quad Recording Studios in N.Y., two years before his "death" -- has never been solved and no charges have ever been filed. But an L.A. Times report out today claims the FBI has received new information that ties the shooting to two associates of Diddy: Rosemond and promoter James Sabatino.

In a statement, Diddy says, "This story is a lie. It is beyond ridiculous and is completely false. Neither Biggie nor I had any knowledge of any attack before, during, or after it happened. It is a complete lie to suggest that there was any involvement by Biggie or myself. I am shocked that the Los Angeles Times would be so irresponsible as to publish such a baseless and completely untrue story."

Sabatino is currently in prison for unrelated crimes, but Rosemond says he has never been questioned by police over the shooting. Rosemond attacks the writer of the article, Chuck Philips, by saying he "has reached a new low by employing fourth-hand information from desperate jailhouse informants along with ancient FBI reports to create this fabrication." Philips has been covering the 2Pac shooting and his eventual murder for years, but told AllHipHop.com this weekend, "I don't believe that Biggie and Puffy set Tupac up [to be shot]."

Rosemond added that he is "currently consulting with my attorneys about my legal rights regarding this libelous piece of garbage."

2Pac had long-claimed that Diddy and Notorious B.I.G. were involved in the shooting.