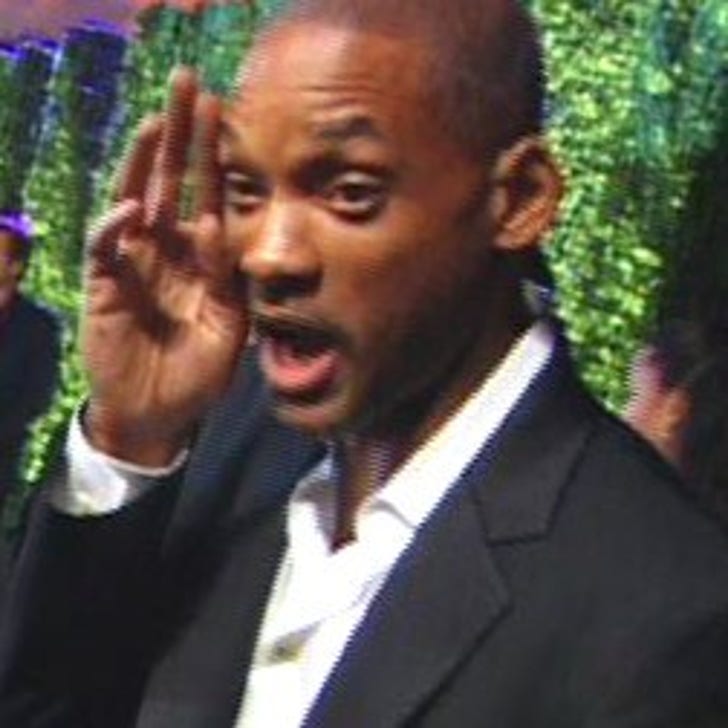 Will Smith says just because he's a Friend of Tom doesn't mean he's a Scientologist ... not that there's anything wrong with that.

Will made the public pronouncement to refute allegations in a recent Radar magazine story that he and wife Jada Pinkett, along with Kimora Lee Simmons, have been recruited into the LRH fold. TMZ spotted W & J slicing steak at Cut last week with T & K, which only fed the rumors. 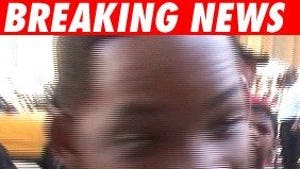 Will to WENN: You Can't Put Words in My Mouth!