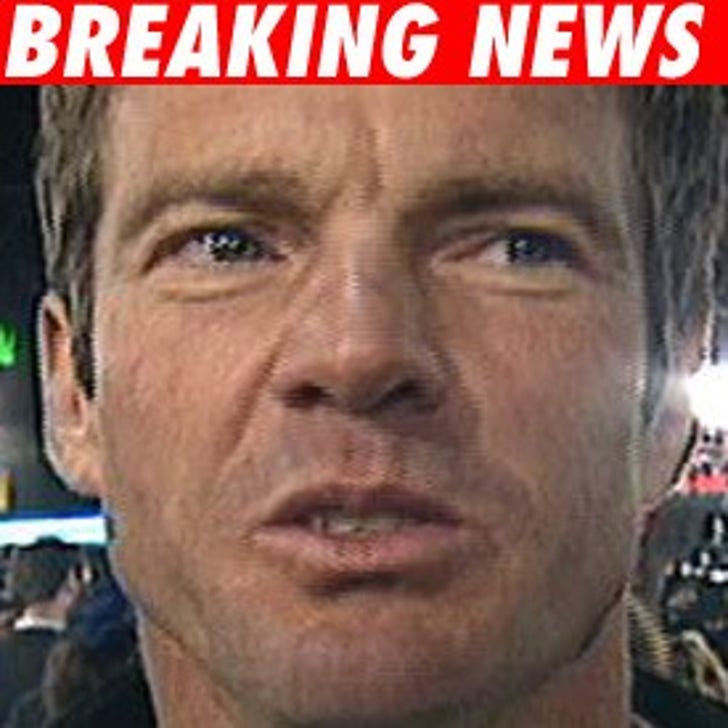 TMZ has learned the state of California has fined Cedars-Sinai Medical Center $25,000 for giving overdoses of a blood thinner to three infants, including the newborn twins of actor Dennis Quaid.

After investigating, the California Department of Public Health found that hospital personnel failed to follow their own procedures for safe medication use, and that resulted in what they called "preventable medication errors."

As TMZ first reported in November, the Quaids' then-10-day-old twin newborns, Thomas Boone and Zoe Grace, were given an overdose of the drug Heparin. According to Cedars, a total of three babies were given doses of 10,000 units per milliliter of the drug, instead of the normal dosage of 10 units. Hospital officials said the children affected were all treated and did not show any lasting ill effects from the overdose.

In December, Quaid and his wife Kimberly Buffington sued Baxter Healthcare claiming the drug company failed to change the medication's labels to prevent confusion over dosages.