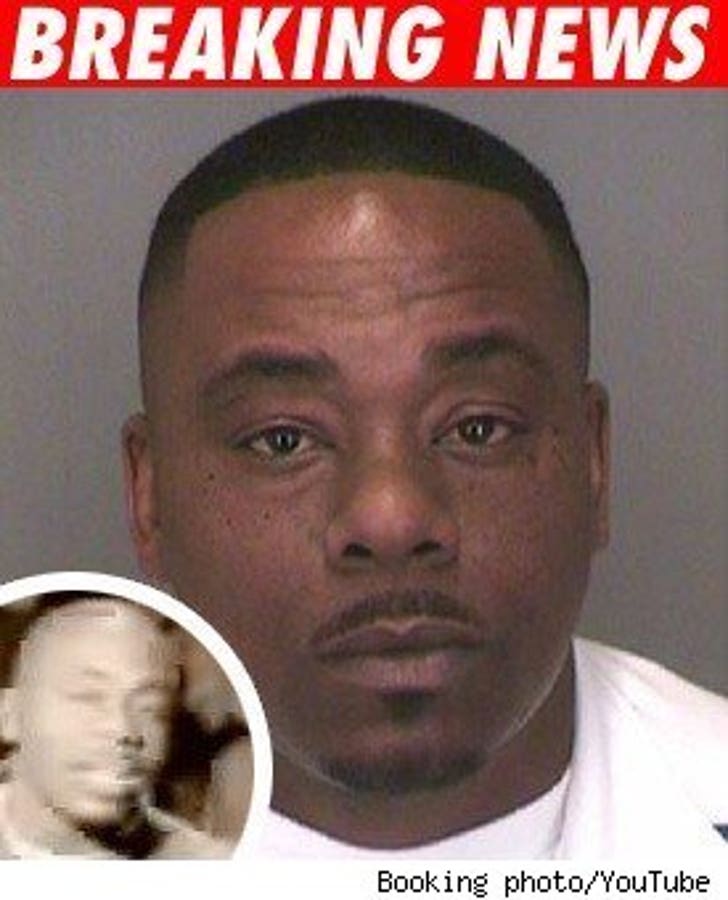 Paperboy, whose real name is Mitchell Charles Johnson, was popped in Merced, Calif. after cops found a small amount of pot and a prescription bottle not in his name after a traffic stop.

Johnson was booked on misdemeanor charges of marijuana possession and transportation, illegal possession of prescription medication and driving on a suspended license. He was released after posting $10,000 bail.

Still wracking your brain about who exactly Paperboy is? Do the ditty if you want to ... because then I can see if I want you.