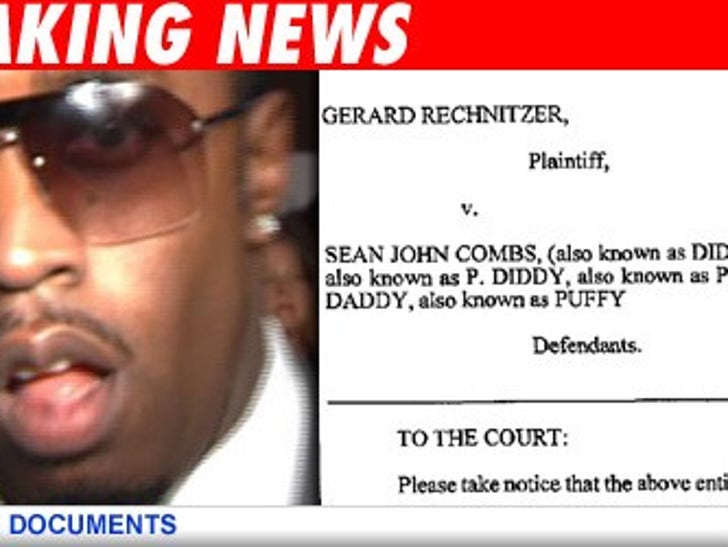 Sean Combs has settled a lawsuit brought by a man who said the rap impresario punched him at a 2007 Oscar party. 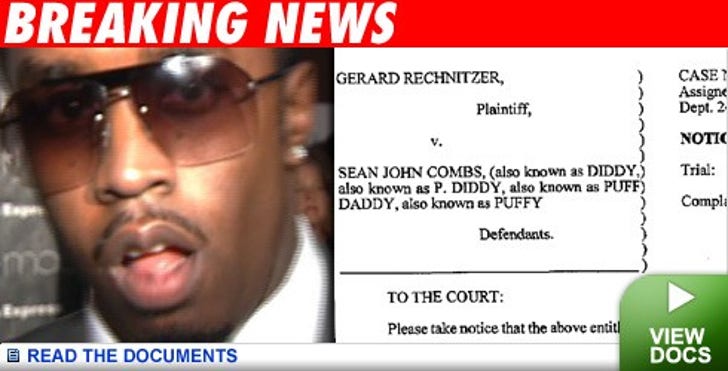 In the lawsuit filed last year, Gerard Rechnitzer says he and his girlfriend were leaving an event at Teddy's at the Hollywood Roosevelt Hotel around 2:00 AM when Combs punched him without warning while the rapper was talking to his girlfriend.

The suit also alleged that Combs pushed Rechnitzer's girlfriend and tried to spit on another woman in the parking lot. As he left, Rechnitzer says Combs climbed halfway out of a car window and stared him down.

Combs' lawyers filed a document in Los Angeles on Friday indicating the case had settled, but the terms were not disclosed.