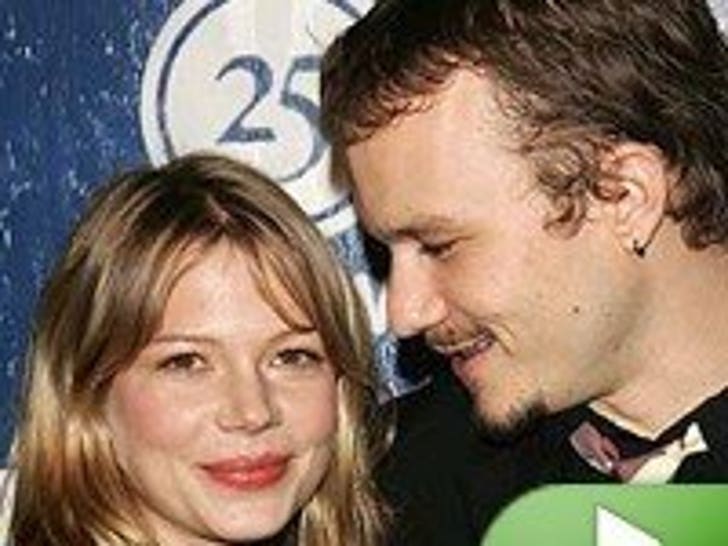 There have been news reports that Heath Ledger left a grand total of $145,000 in his estate, and, as a result, his daughter might not be taken care of properly -- BOGUS!

True, we know the will lists $145,000 in assets. But here's the deal. The will was drafted in 2003. Since then, sources say, Heath accumulated lots of jack, from movies like "Lords of Dogtown," "The Brothers Grimm," "Brokeback Mountain," "Casanova," "Candy," "I'm Not There" and "The Dark Knight."

We're told Heath has considerably more assets than the $145k. On top of that, sources say he lived all over the world and was smart enough to know all of his money shouldn't sit in the U.S., where taxes are a bitch.

On the other hand, one of Heath's uncles has said the late actor's estate is valued at $60 mil. We're told that's absurd as well (on the high side), and the uncle doesn't know jack since he's been estranged from the family as well. 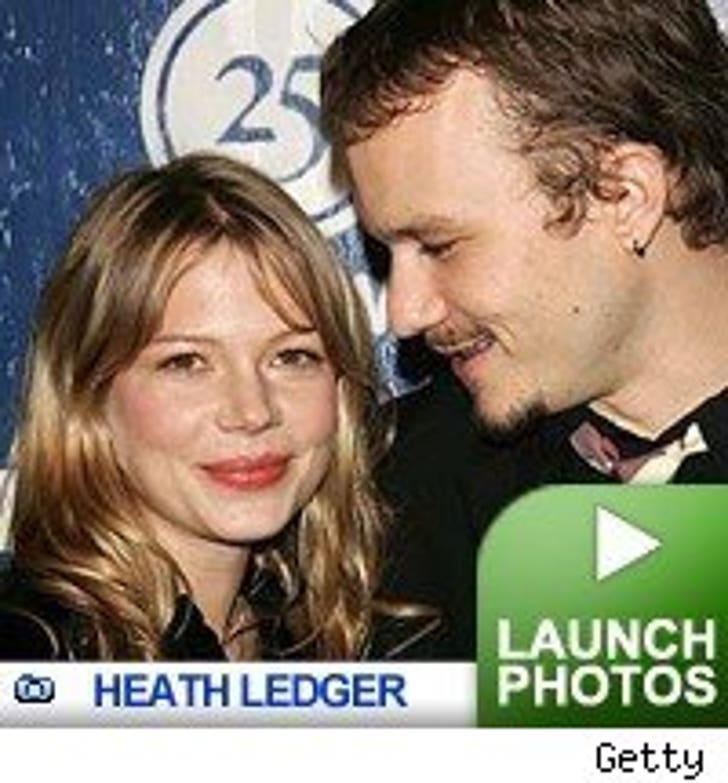