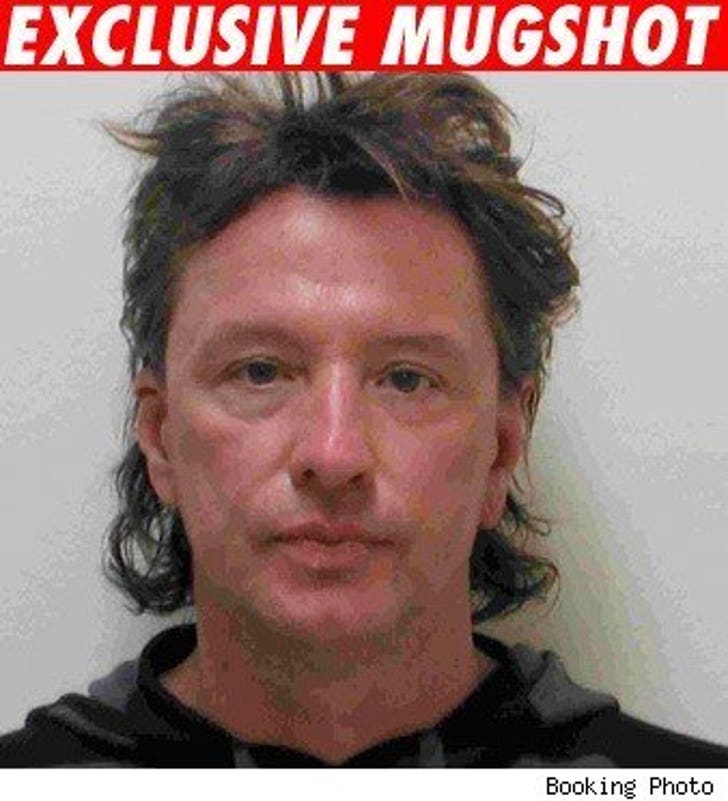 TMZ has learned Richie Sambora was arrested for DUI in Laguna Beach, Calif.

Law enforcement sources tell us the Bon Jovi guitarist was pulled over by the Laguna Beach PD just before 11:00 PM last night. Cops say they observed him driving erratically in a black Hummer and pulled him over. He failed numerous field sobriety tests and was detained for DUI.

At the station, a cooperative Sambora opted to take a blood test rather than blow into a breathalyzer. Laguna Beach PD tells TMZ there's no indication of drugs.

Sambora was released around 4:00 AM this morning.