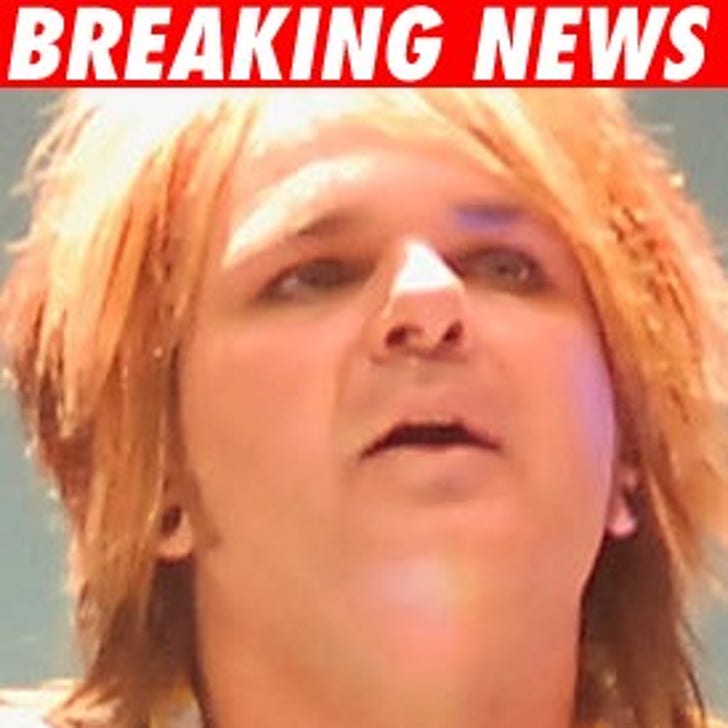 The drummer for everyone's fave 80's hair band, Poison, was arrested Monday on a rape warrant out of Mississippi as he got off a flight from New Zealand at LAX.

46-year-old Rikki Rockett was busted by the Airport Division of the LAPD as he was going through customs. As the LA Daily News first reported, Rockett, a former hairdresser whose real name is Richard Ream, was transported to the L.A. County Jail, where he was booked on a felony fugitive sexual assault warrant out of Neshoba County, Mississippi. Where Rockett is exactly right now we don't know.

Information about the warrant and specific charges was not immediately available.

Rockett and singer Bret Michaels -- high school classmates -- founded Poison together. He was in New Zealand to reunite and perform with other original members of the band at Rock2Wellington, a huge heavy metal show.