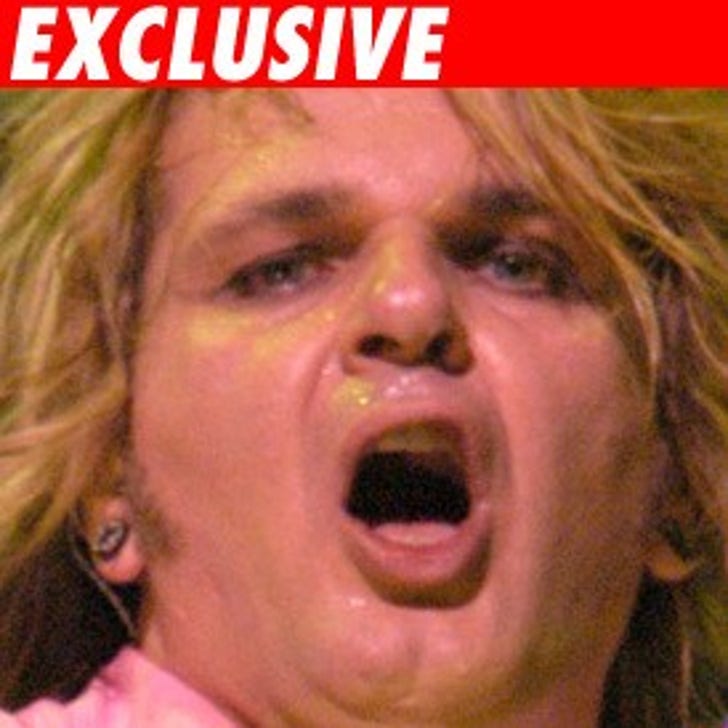 TMZ has learned that the arrest warrant issued for Poison drummer Rikki Rockett stems from an incident that occurred on September 23, 2007 at a casino in Mississippi. According to cops Rockett was staying -- not playing, music that is -- at the Silver Star Hotel & Casino when he allegedly raped another female guest in his hotel room.

We're told the woman did not report the alleged assault until several days later, when she came in to the Neshoba County Sheriffs department and filed a report. After determining there was probable cause for Rockett, real name Richard Ream, to be arrested, a warrant was issued. That warrant, we're told, is still active and he's a wanted man. Police will not give out any additional details about the alleged sexual assault.

LAPD busted the rocker at LAX on Monday night on the warrant, but let him go after Mississippi law enforcement decided not to extradite him, pending official charges from the Neshoba County D.A.

A rep for Rockett could not be reached for comment