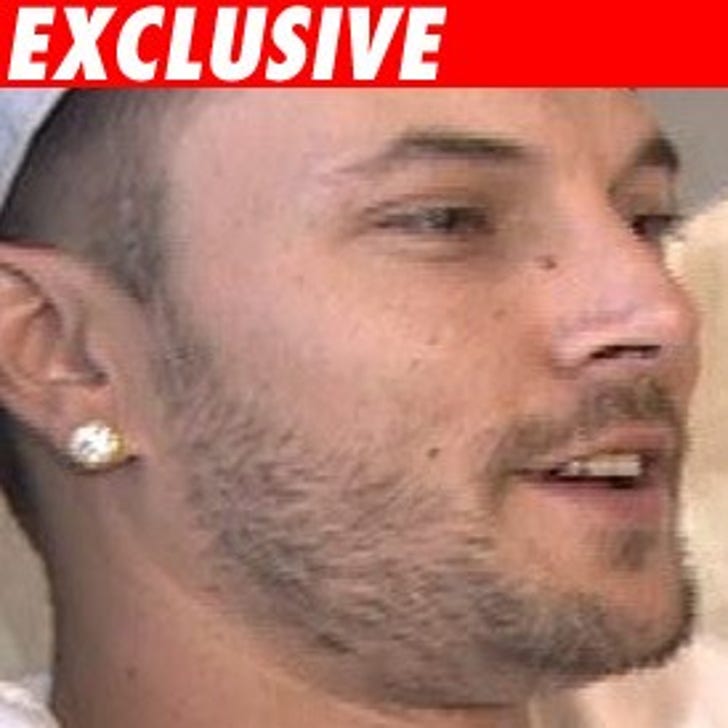 K-Fed lied about his income and charged up ridiculous expenses, including insane tips, according to new court documents.

Britney Spears' newest lawyer, Stacy Phillips, filed documents challenging the legal fees that Brit was ordered to pay for Fed-ex. Phillips claims K-Daddy "understated his income by at least $200,000." She also says Federline buried all sorts of personal expenses and pretended to have $800,000 worth of business expenses. PopoZão!

What's not to love??