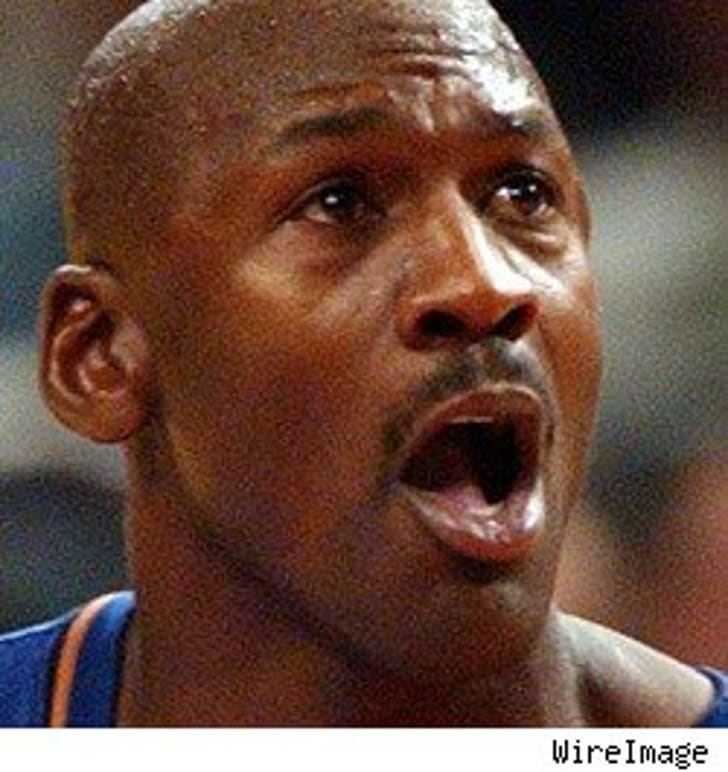 Where is Maury Povich when you need him?! A woman who claims Michael Jordan fathered her 4-year-old son is asking for him to take a paternity test -- for the third time!

The former NBA baller took two paternity tests in 2005, and was completely ruled out to be the boy's father. But the wacky mom just won't leave MJ alone.

Lisa Miceli is asking a judge to make Jordan submit to a third paternity test -- but here's the rub (get it?) -- she'll have a hard time serving Jordan, because a judge has ruled she's been harassing the s**t out of him and ordered her to stay away.

At this point Mike's probably feelin' it's a load of Chicago bulls**t.