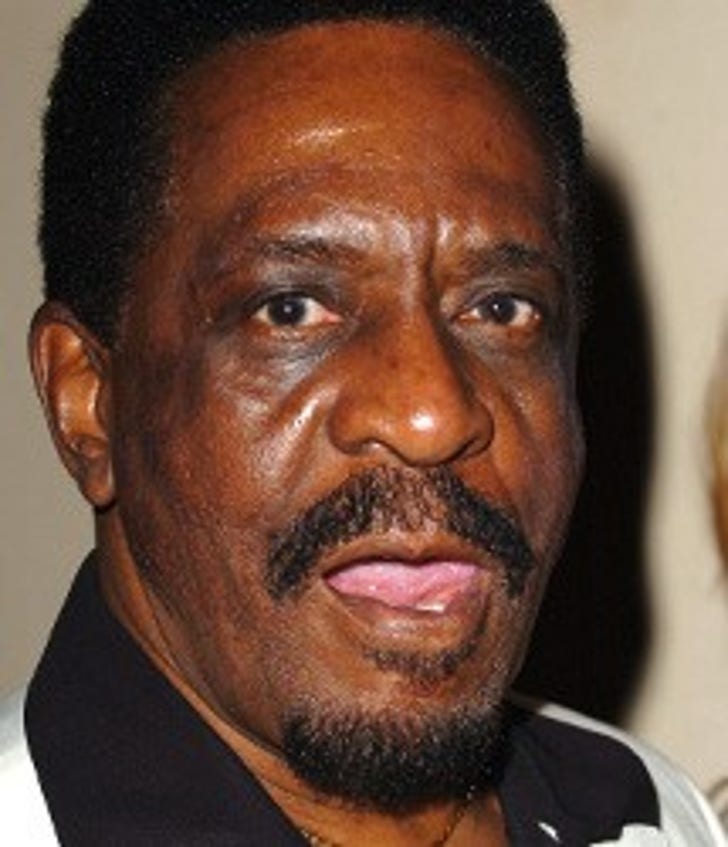 Ike Turner's ex-wife has filed a claim against the controversial dead rock 'n' roller's estate. And no, it's not Tina!

Former 'Ikette" Jeanette Bazzell Turner claims she has a right to Ike's stuff because of community property laws and now she wants the courts to take a look at her case. She married the former Mr. Tina Turner in Las Vegas in 1995 -- and divorced him in 2000.