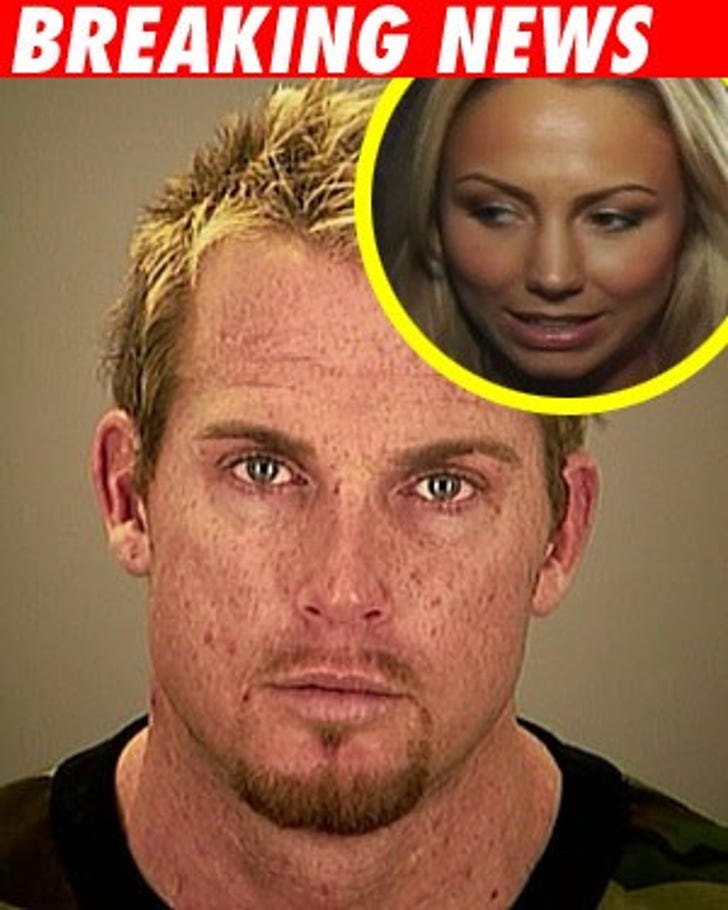 Andrew Martin, who wrestled under the name Test (boring!), was arrested early Sunday morning for DUI and driving with a suspended license.

Martin was pulled over Sunday morning by the Florida Highway Patrol on State Road 54 after an off-duty officer spotted him driving recklessly. He failed a field sobriety test (get it?) and refused to take a urine test (you get it by now). He posted $500 bail and was released Sunday night.

Martin is probably best known for having dated Stacy Keibler. According to Wrestling News Desk, he is now linked to WWE Diva and "Extreme Expose" dancer Kelly Kelly. Where do these people get these names?