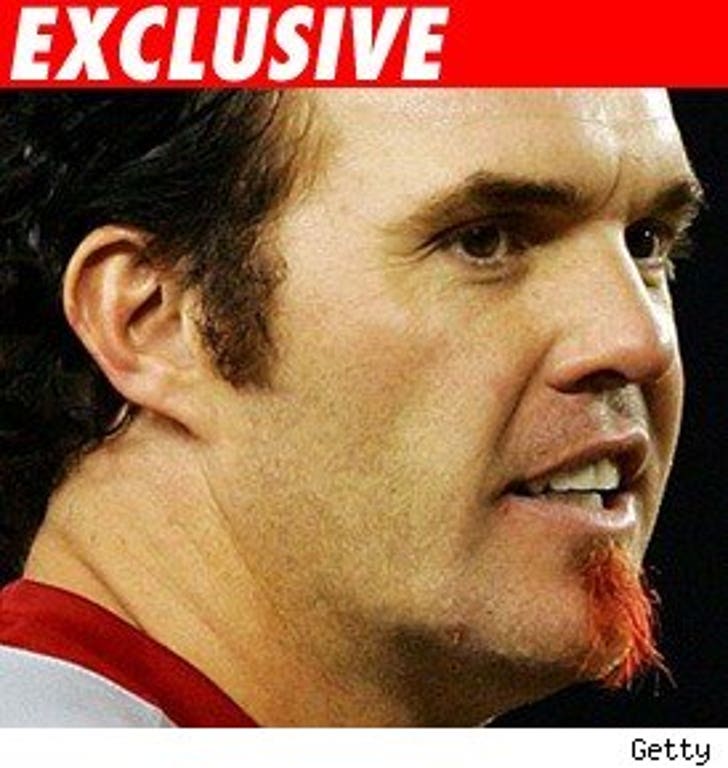 Scott Spiezio got three years probation after pleading guilty to hit and run and DUI from a December 30 incident in which he drove through a fence and threw up on a friend's rug. Nice.

All other charges against Spiezio -- which included aggravated assault, battery and assault -- were dropped. No word on whether he replaced his friend's rug.