Landon Brown was just as surprised as the rest of us when he heard Bobby Brown was going to try writing a book. 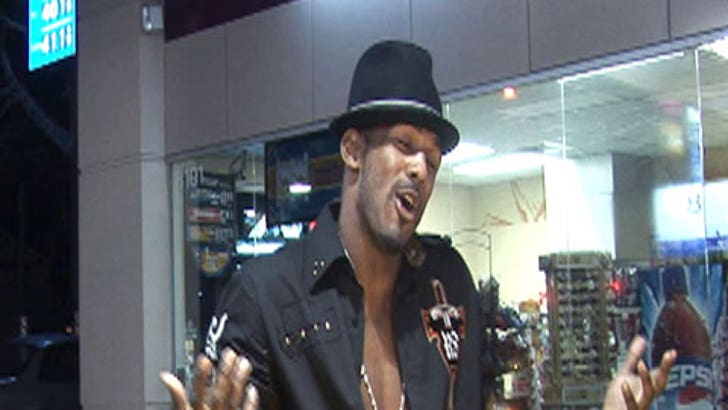 His dad's got a tell-all about his marriage to Whitney Houston coming out, but Bobby's own son said he still doesn't know a thing about it. On "Rock the Cradle" Landon admitted he never saw his dad much growing up -- maybe some things never change.