The only "drive" John Elway wants you to remember -- is the one out of his Toyota dealership! 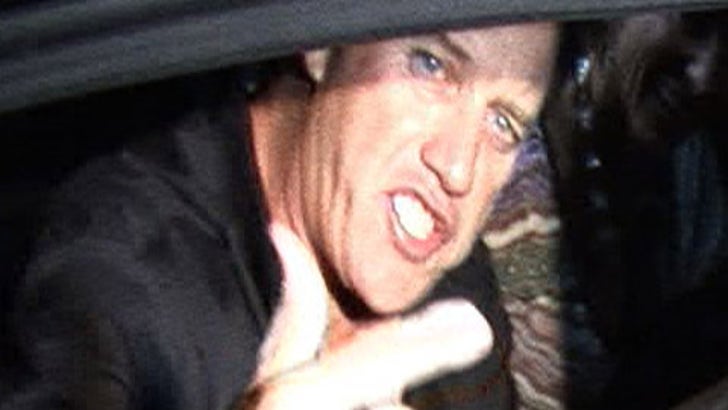 The Bronco legend also announced that he and Brett Favre are coming out of retirement next season. He was probably joking ... Raider fans aren't laughing.