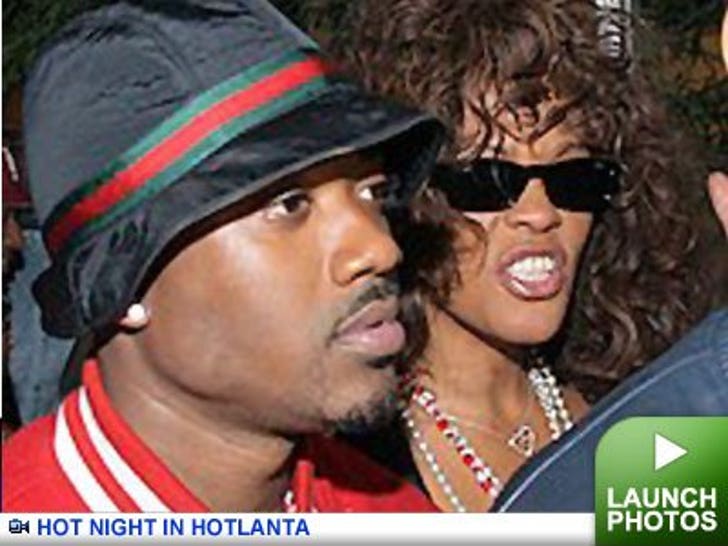 Clive Davis take the wheel! Kim K's former home movie maestro was clubbin' in the ATL with recovering diva Whitney Houston last night. Bobby may have wrote the book -- but Ray J is trying to get the movie rights! 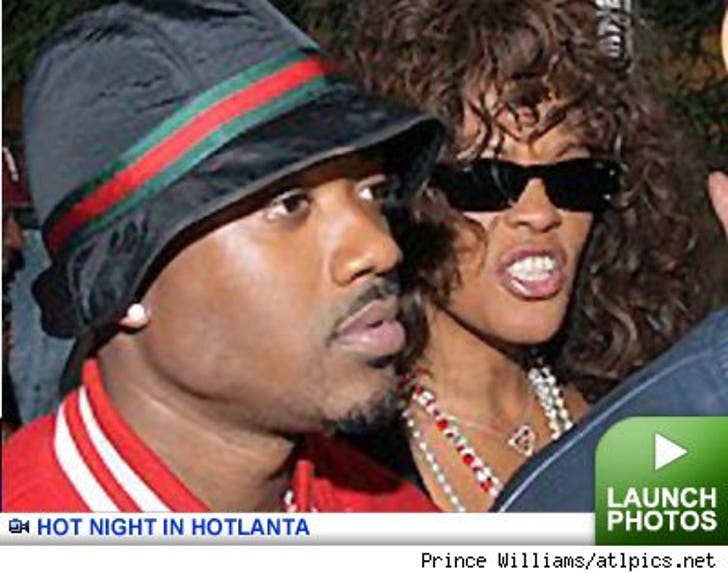 On a pre-taped episode of "Chelsea Lately" that aired last night, Brandy's lil' bro was grilled like a cheeseburger about his "relationship" with Ms. Whitney. He claimed they are just friends. M'kay.

Ray J's new song "Boyfriend" is about sleeping with a married woman -- which is rumored to be based on his relationship with Whit in 2007. Sang it!