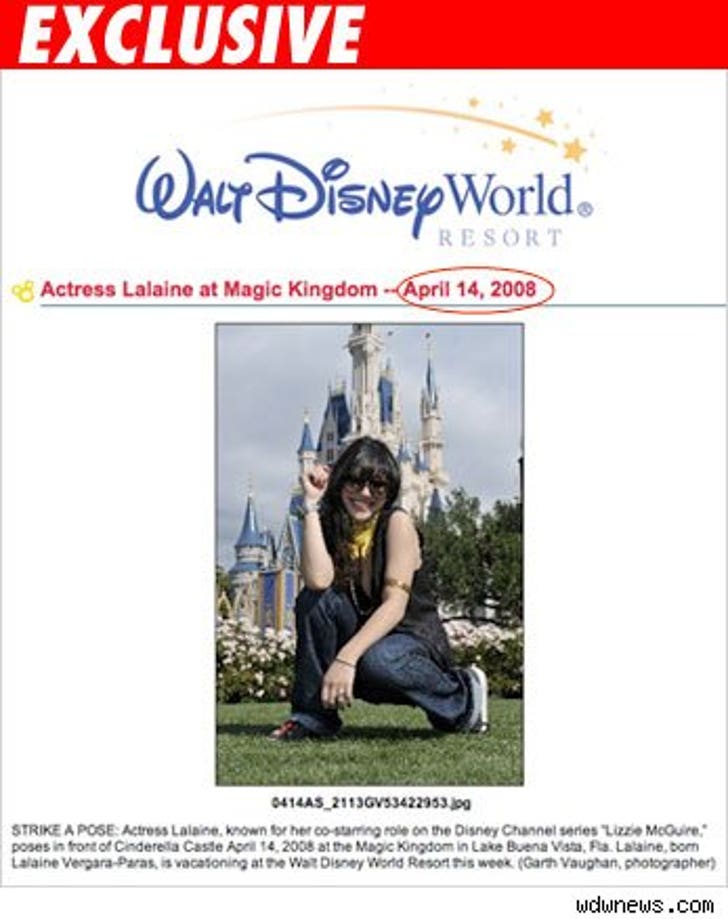 The girl who played Hilary Duff's BFF on the hit show "Lizzie McGuire" pled guilty to possession of crystal meth last year -- but managed to keep the whole thing under wraps.

Lalaine Vergara Paras, who played Miranda Sanchez on the Disney Channel show, was popped back in July and charged with felony possession of methamphetamine. But before the plea there was lots of drama. Paras was a no-show for a court appearance and the judge issued a $50,000 bench warrant for her arrest -- but it was recalled when she showed up in February.

Paras pled guilty to the crystal meth charge, but her record will be expunged when she completes a drug-treatment program. She's enrolled in the Asian American Drug Abuse Program.

Calls to Lalaine's reps were not returned.